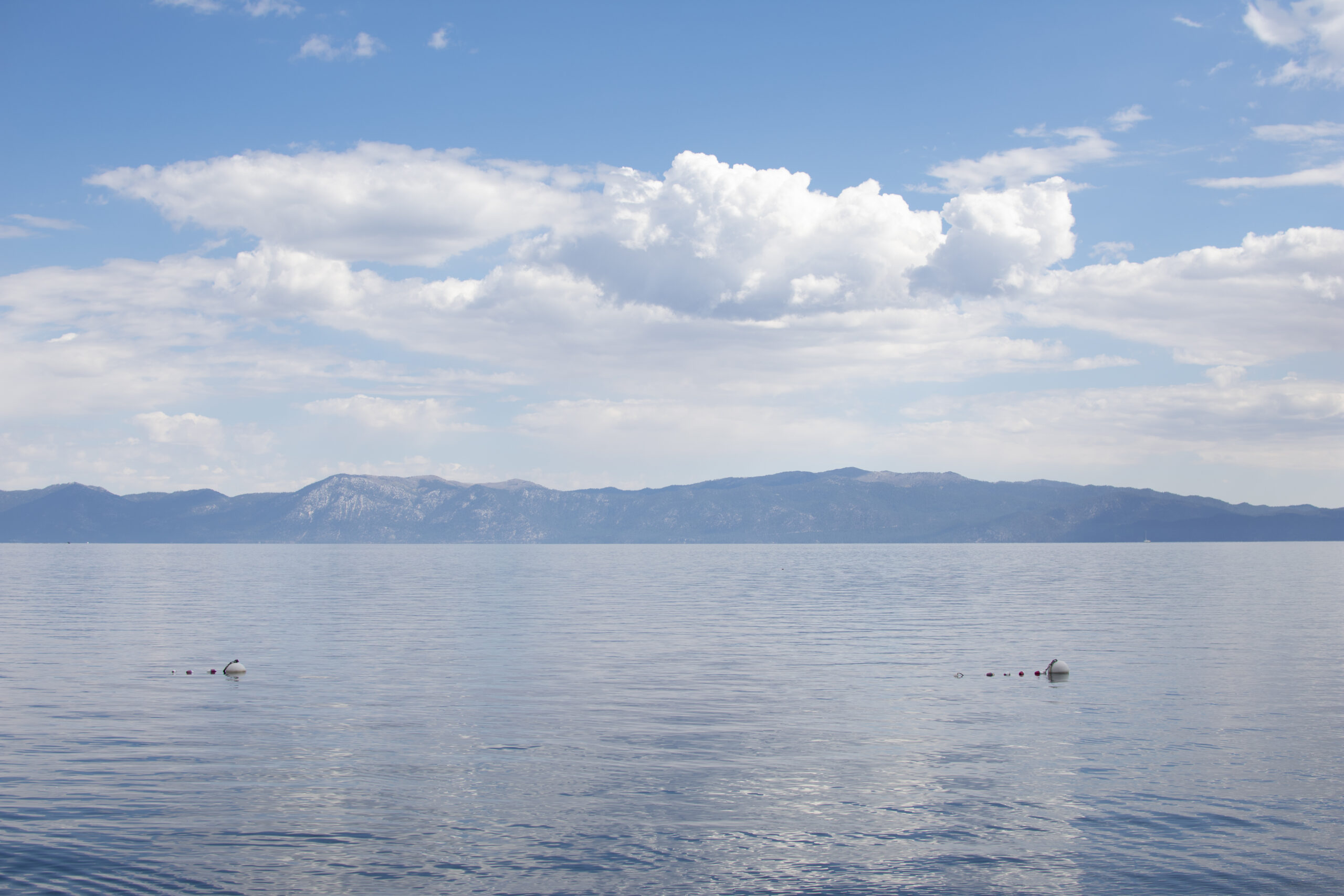 The concerns will be addressed through various resolutions and follow-up conversations will be conducted to the appropriate and represented bodies.

“We wanted to be really careful and make sure that the students were being heard,” Stanfill said, “which is why we created this coalition to conduct more outreach.”

The coalition includes all three branches within ASUN and students from the Tahoe campus. The officers at ASUN are encouraged to hold meetings at the Lake Tahoe campus instead of having students travel to Reno’s campus.

“It’s more of a proactive outreach and can learn what their concerns and issues are,” Stanfill explained.
The coalition will be short-lived because it was built for the four-year degree seeking students attending SNU before the transition.

“Students are concerned that they cannot hang string lines for their hammocks on campus, with starting clubs, with housing,” Stanfill explained.

There were also concerns with Welcome Week. All the events took place on the campus in Reno. Tahoe students couldn’t attend Welcome Week events because of the 40 minute drive. According to Stanfill, the university is looking into providing transportation with buses from both campuses.

Autumn Telish, former SNU student, transferred to the UNR campus in Reno. Telish revealed she would’ve stayed at SNU if the transition didn’t happen, but she wanted to graduate on time. There aren’t many resources at the Tahoe campus.

Telish was also part of the women’s soccer team at SNU, but she was told she had to try out for the UNR’s team.

“I had to pay for a soccer camp Reno hosted just for them [the coaches] to see me play and all the girls who tried out were ignored by the coaches,” Telish explained.

The only team who was able to transition was the ski team. The credits Telish had at SNU also didn’t transfer over because “Reno believes they’re a higher level of education” she said.

Stanfill revealed the goal with this new campus is for it to eventually not be a traditional four-year campus.

“It would kind of be like almost a study abroad program where you would spend only a semester there at a time,” Stanfill explained.

Stanfill acknowledges that every concern can’t be addressed within a year while in office. Stanfill’s goal is for the association to understand what the concerns are so the legacy of the coalition can continue throughout several administrations.