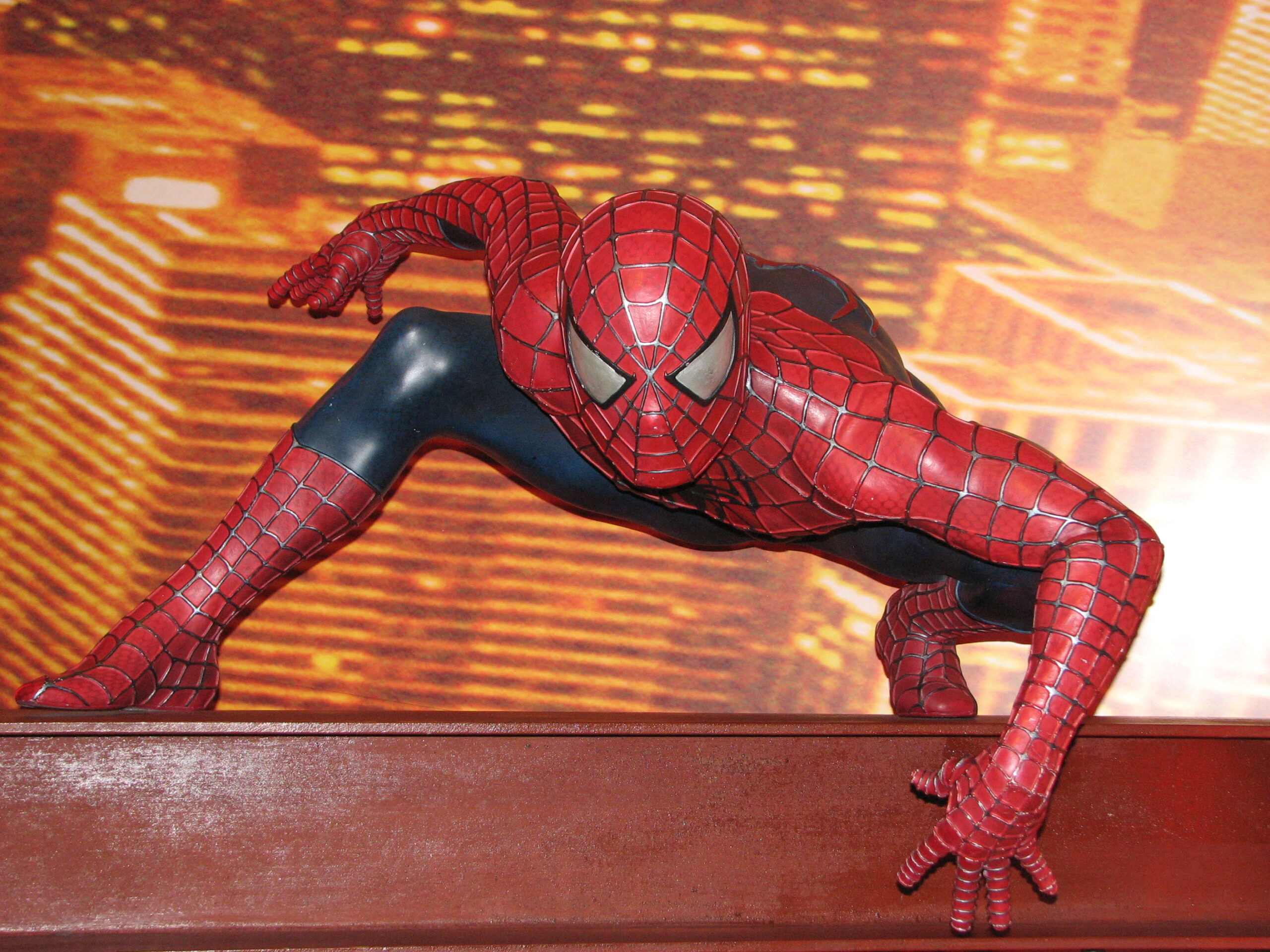 By Brooke GermainDecember 29, 2022No Comments

A web-slinger is seen swinging in and out of classes and onto statues at the University of Nevada, Reno.

Some see him as the campus Spider-Man, but underneath the mask, he is an ordinary campus resident.

When walking around the university’s campus, you can expect to see run-of-the-mill college students, but some students are dedicated to their quirks: one student wears a tophat everyday, another comes clad in a bright orange fursuit—and then there is the campus Spider-Man, Marcus Amistoso.

Unlike Peter Parker, Amistoso is not a white, freelance photographer. Behind the mask, he is a senior studying communications who moved here from Hawai’i.

Many first encountered Amistoso at the annual Mackay Bottle Drop during the Spring 2022 semester. Every semester, students save the bottles they drank throughout the months to leave them at the base of the John William Mackay statue as an offering, hoping it will bring good luck to their finals. Amistoso trudged through the mass of college students to put his share of bottles down—then, he started climbing.

A video of this climb later gained a lot of traction on the Barstool Nevada Instagram account, and it soon circulated further throughout the student body. When Amistoso met up for an interview to talk about his arachnid antics, he walked onto the quad in the Spidey suit unprompted.

When asked about the Barstool video, he confirmed that it was him. However, he is not to be confused with the other UNR Spiderman who goes by the username “unr.wallcrawler” on social media platform Instagram, just another addition to the UNR multiverse.

In an era where superhero media is so popular, Amistoso chose to put his focus on Spiderman.

Amistoso is greatly inspired by Spider-Man, no matter what iteration.

“Even if you’re not the strongest, or the most powerful, you can still become really good at what you do,” Amistoso said.

His Spiderman stunts actually began in Peter Parker’s natural habitat, New York City. Amistoso visited the city last summer and noted that it was a daily occurrence to see people in Spider-Man suits. It became the inspiration for a light-hearted prank on his family, and he decided to order the suit from Amazon.

“I put on the suit and sneaked up on my brother while he was eating on a restaurant patio. He was shocked like, ‘What do you want?!’ and then I had to tell him it was me because he was making a scene,” Amistoso said. “He was like “Marcus? What the f— are you doing here? Where did you get this?”

After pulling a prank like that in a public space, many might feel embarrassed. However, Amistoso says he has “all the confidence in the world.”  After that, the public appearances continued in Reno. Instead of restaurants, he began showing up on campus, in classes and football games.

“Last semester, my friend saw the Spider-Man costume in my room and told me I should dress up on campus someday. So I said ‘Bet. I’m going to come to your class as Spiderman.’ I came to his statistics class, and everyone’s head started turning towards me,” Amistoso said. “I mean, I was just chilling, doing my own thing; I took a seat. And the teacher … he didn’t see me until I actually said something to him.”

He plans on wearing the suit again to the next football game. Spider-Man is such a special character to many people because he doesn’t have any distinguishable features when suited up. Just like how Stan Lee wanted.

”What I like about the costume is that anybody reading Spider-Man in any part of the world can imagine that they themselves are under the costume. And that’s a good thing,” said Lee on record.

Amistoso welcomes people to say hello to him should they see him suited up on campus and to “Stay spidey.”

Brooke Germain can be reached via email at bgermain@sagebrush.unr.edu or via Twitter @NevadaSagebrush.