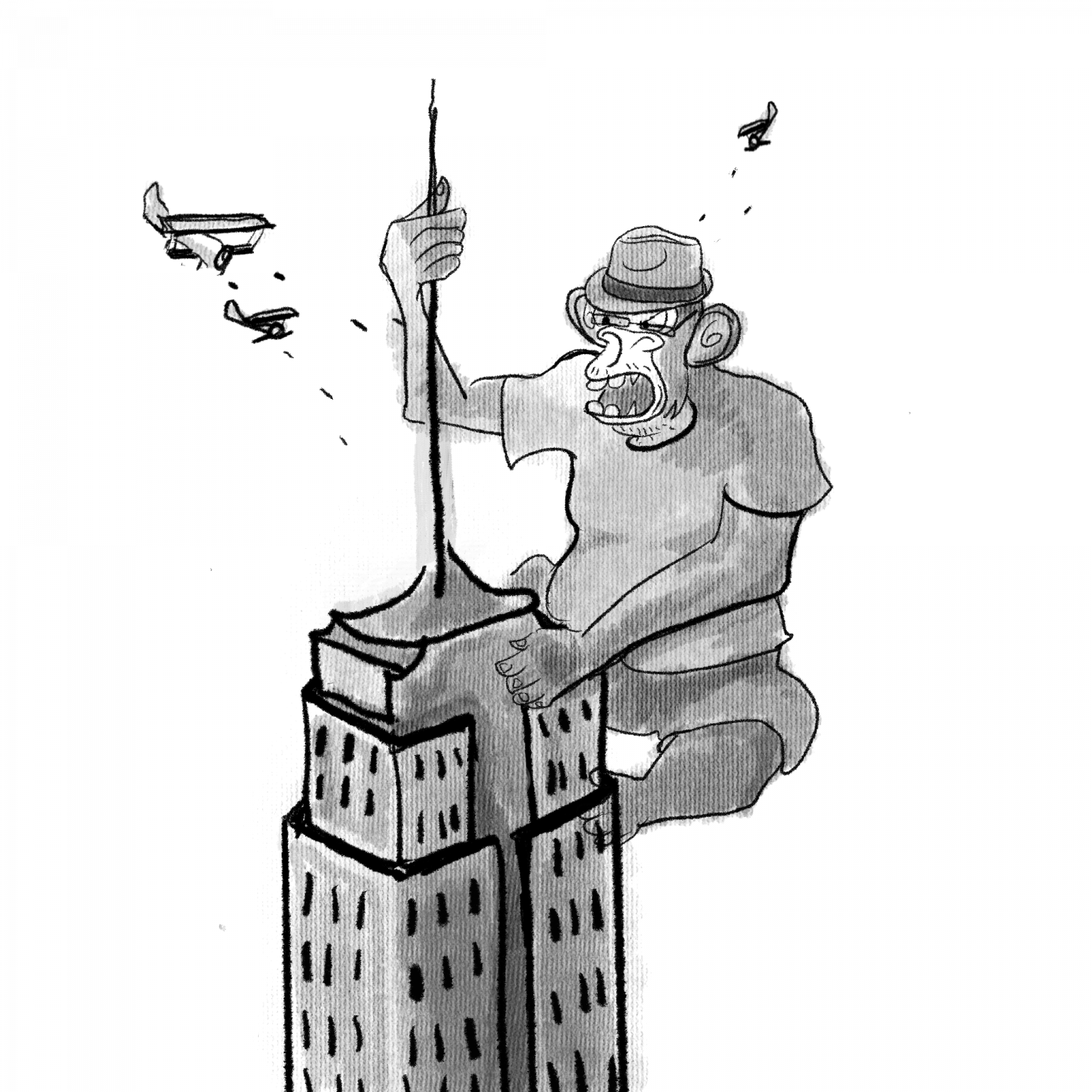 Non-fungible tokens (NFTs) are, quite possibly, the worst creation to grace the internet.

NFT’s are licenses of ownership for digital files which cannot be traded. The files can be images, videos or audio files. NFTs that can be purchased through the use of cryptocurrency through various auction sites or individual artists.

The first terrible aspect of owning an NFT is the fact the buyer does not actually own the NFT. The buyer is the owner of a certificate stating they own a one-of-a-kind digital art piece. Their name appears on the blockchain as proof of their ownership. There is a major flaw with this appeal to art collectors: the art itself is easily replicable.

People online mock NFT owners by simply screenshotting their supposedly “one-of-a-kind” piece. The owner of an NFT doesn’t truly own the piece, just the receipt saying they bought ownership.

Cryptocurrency mining is not particularly environmentally friendly. The mining of cryptocurrency requires an obscene amount of energy. Ethereum, the cryptocurrency most NFTs are purchased with, emits absurd amounts of greenhouse gasses into the atmosphere and is not considered sustainable.

If NFTs become more popular, the climate crisis will be forced to face another issue to overcome.

Beyond the environmental impact of these meaningless licenses, the art is visually unappealing. It is astounding how people would spend the equivalent of thousands of dollars on a Bored Ape Yacht Club NFT. Sometimes, the NFTs are not genuine. Some pieces of digital art are stolen and sold on the NFT marketplace or are generated by artificial intelligence.

The people who collect NFTs manage to be insufferable on the internet, between mindless shilling for NFTs as being “the future of art” and cryptobros engaging in discrimination to gain clout. The latest incident of racism came from an NFT collection known as the “Meta Slave” collection. The collection consisted of 1,865 portrait photographs of African Americans titled “META SLAVE” with an assigned number and listed at 0.01 ETH (roughly $30). The collection was removed from OpenSea and rebranded to “Meta Humans” following the controversy.

The NFT marketplace aims to emulate real-life art auctions. Much like real-world art collecting, the NFT space is also an avenue for money laundering. The U.S. Treasury Department cited NFTs as an area of concern for trade-based money laundering activity. While there are no documented cases of incarceration related to NFT money laundering, it is likely to occur given the nature of the marketplace.

Rather than mining cryptocurrency and buying an NFT for the sake of collecting art in a new way, it would be more beneficial to commission artists to make pieces. It is a one-of-a-kind piece designed for the commissioner and supports the artists. While commissions can be on the expensive side, most artists sell commissions at prices cheaper than an NFT. If someone wants to support artists and does not care about the exclusivity of a piece, some artists have subscriptions services, set up booths at conventions or sell merchandise online.

Opinions expressed in The Nevada Sagebrush are solely those of the author and do not necessarily express the views of The Sagebrush or its staff. Jessica Cabrera is a student at the University of Nevada studying journalism. She can be reached at jessicacabrera@sagebrush.unr.edu and on Twitter @NevadaSagebrush. 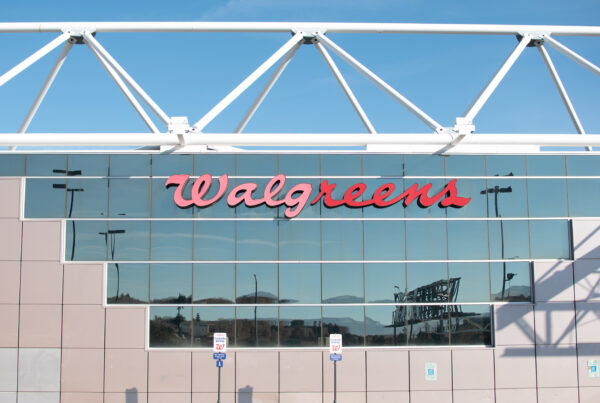 Shopping For Food Exactitude: Our Need For Closer Stores 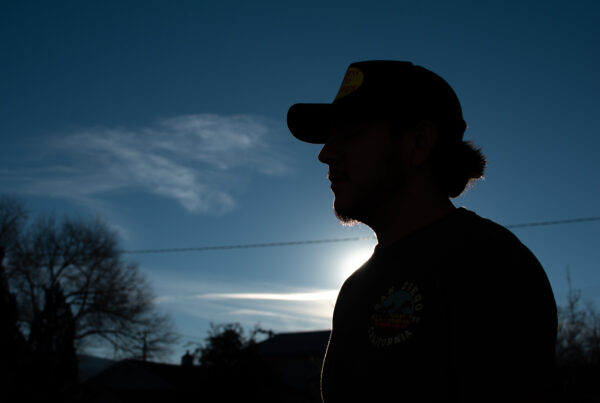 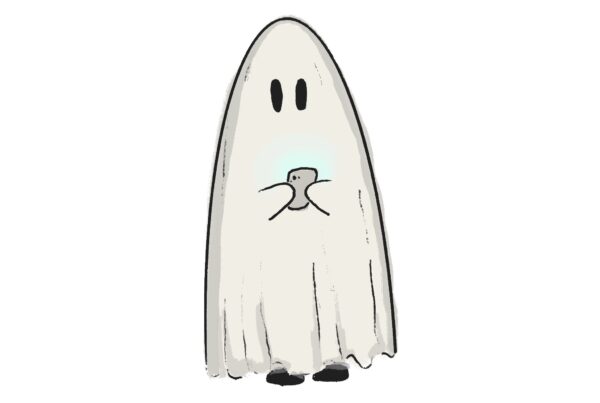