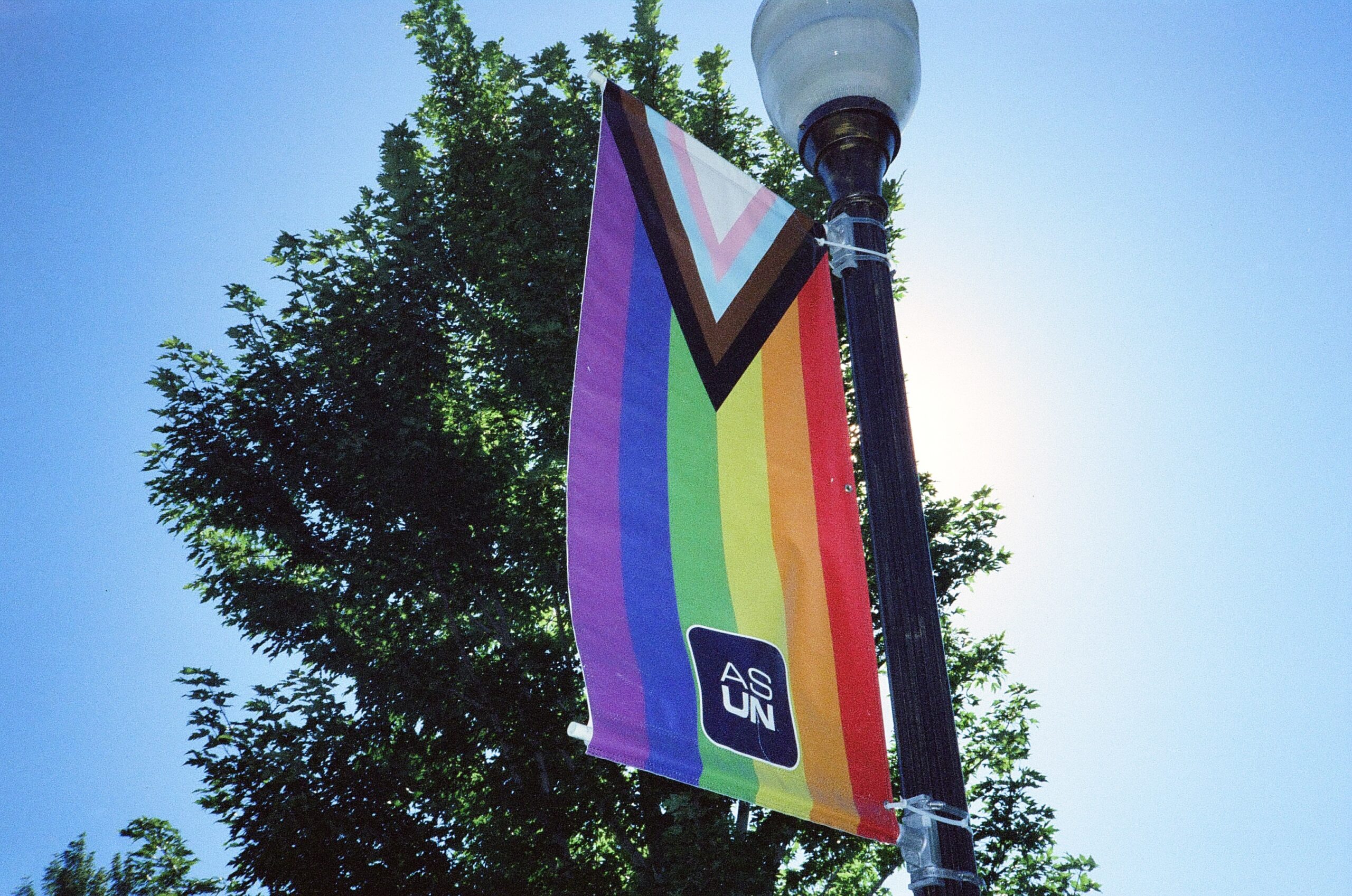 By Gabe KanaeSeptember 14, 2022No Comments

For decades, Greek life has been promoted as a successful way for college students to come and work together as a group while also making long-lasting friendships and connections. However, as society changed and became more accepting of diverse people, Greek life has stayed behind – stuck in their previous mindsets.

Unfortunately, an easily overlooked issue is that most Greek life communities don’t give acceptance to LGBTQ+ students. LGBTQ+ students are not allowed in Greek life parties with their friends, and they are typically also not given their own form of Greek community to attach themselves to.

In today’s society, college campuses should be promoting and creating Greek life communities for all individuals despite their sexual or gender identities. This all proves how extremely easy it is for a college to proclaim support for LGBTQ+ students while not providing them realistic and important resources.

LGBTQ+ students need a sense of community and connection more than most students on campus because we have never been offered that opportunity on a silver platter like how other students have. LGBTQ+ students should be given a Greek community that allows them to use any form of self-expression that makes them feel comfortable.

College is a time in young adult’s lives where they find their group of people and explore their identity. Now more than ever, we should question the amount of discrimination there is in Greek life toward minority students and how ignored and shunned they force diverse students to be in relation to their community.

LGBTQ+ students should be allowed to go into parties with their friends, and the idea that only women are allowed into a party is a massive stab at sexism, ignorance and abuse of power that certain fraternities have.

In the past, many transgender students were not allowed into fraternity houses associated with the University of Nevada, Reno. Even though the current issues with Greek life aren’t limited to our campus, we could be one of the first colleges to successfully break the ice and rebel against the sexism, homophobia and transphobia current Greek communities enforce.

Our university openly stated their support for the LGBTQ+ community while supplying resources for its students in forms of clubs and centers, but they also allow exclusions for LGBTQ+ students in other associations they promote and partner.

You would think that in 2022, this would not be a discussion to have. That’s why we need to push and make sure we get the inclusive community we all deserve.

Gabe Kanae can be reached at edrewes@sagebrush.unr.edu or via Twitter @NevadaSagebrush. 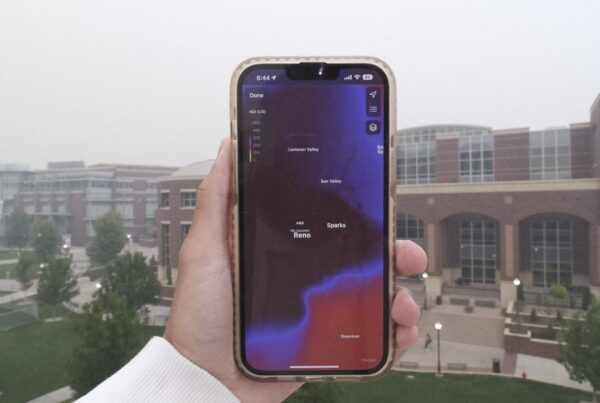 UNR Has A Massive Safety Issue 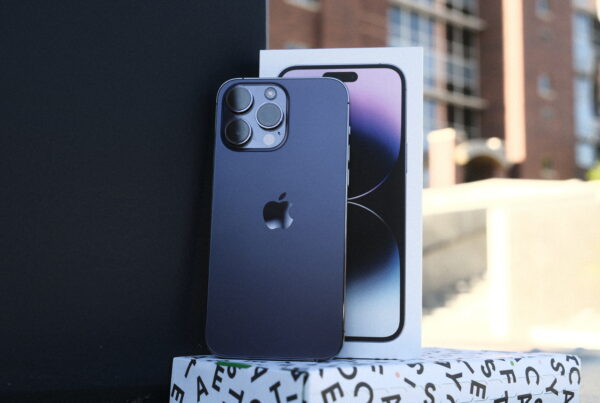 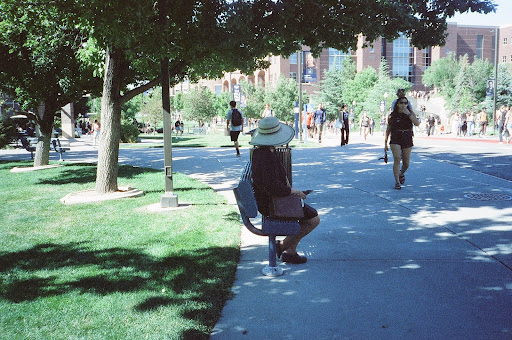 Back to School Fashion