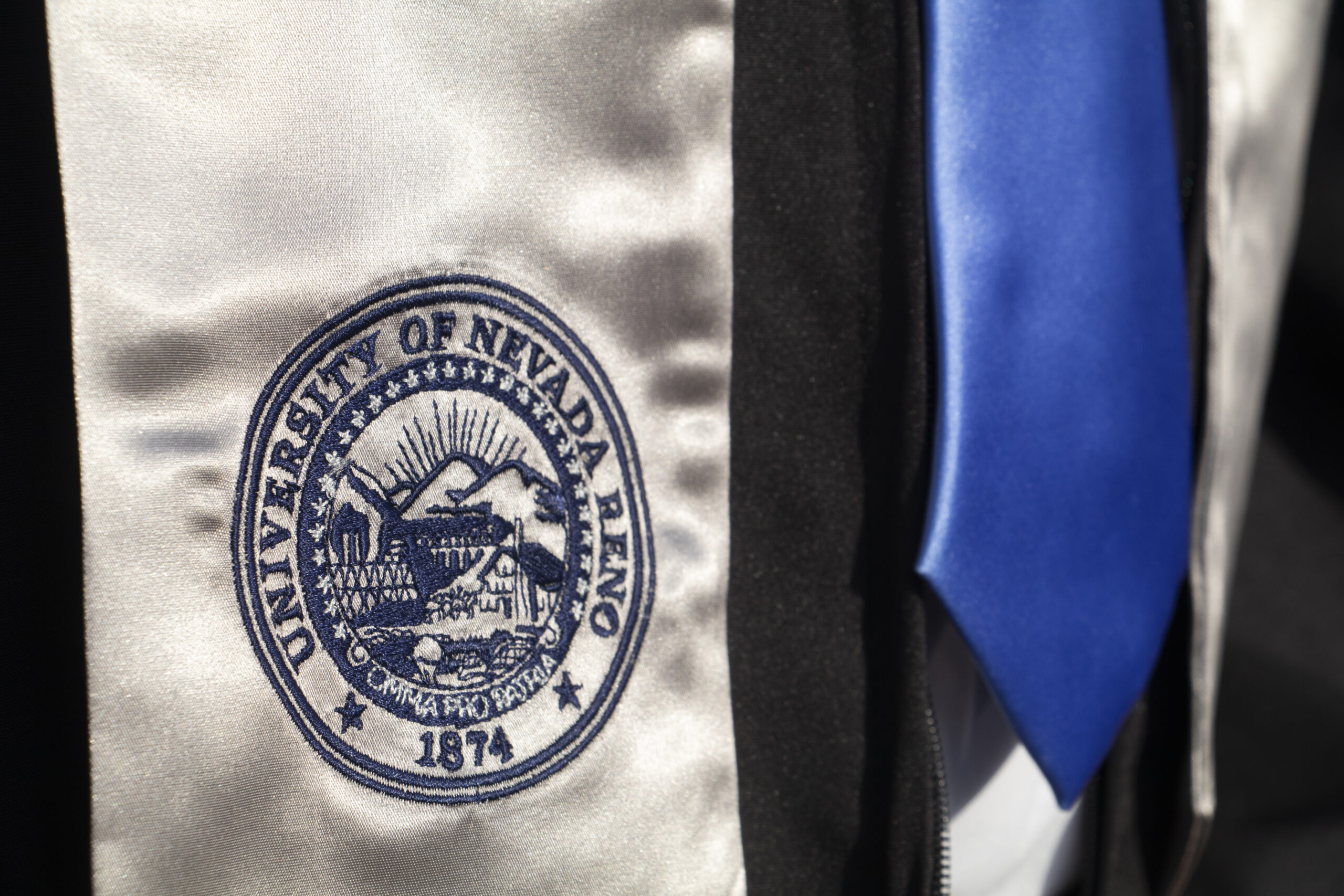 By Lizette RamirezOctober 5, 2022No Comments

As inflation rises, so are graduation fees, which will hit University of Nevada, Reno students and force students to pay a triple digit fee.

The graduation fee, currently at $95, is being raised by $50 — totalling to $145. The change will affect students applying for graduation beginning August 2023 and onward. The fee covers all the costs of commencement — like diploma printing, shipping, lighting, stage management, security, sound, technology and so on.

“Over the last few years, the costs have gone up substantially,” Choroszy explained. “We are no longer able to sustain the cost with that $95 fee.”

Even with the increase in fees, Choroszy believes they will still be short in commencement costs.

“We were able to use some reserves this past year, but those are no longer available.” Choroszy revealed, “So I do anticipate we will be about $100,000 short, because the fee will kick in for August.”

The Board of Regents does not approve fees until December, hence the fee being put into effect in August 2023. Choroszy is expecting winter 2022 and spring 2023 graduations to put them in a hole again.

Due to the financial deficit from the past fee, Choroszy is expecting cuts with the upcoming commencements.

“Maybe we don’t need to replace some signage this year,” Choroszy said,  “We know that we need new fencing for the quad but can we get through it for one more year? Those kinds of things.”

Choroszy believes it will have a neutral impact on graduating students, saying “people need to get their degrees.”

Choroszy presented the raised graduation fee to ASUN, and she will be presenting it to GSA in September and the Board of Regents in December.

ASUN senators were in support of the raised fee, but also brought concerns to Choroszy.

“The new fee will still bring you guys short, so in the long run do we intend to just keep pumping up fees until we meet our quota, or what is the long term solution?” Nathan Noble, senator for the College of Liberal Arts asked.

Choroszy explained the fee was originally projected to be raised from 2017 to 2019, but that didn’t happen. It took five years for the fee to be raised again. The revenue from the fee isn’t intended to surpass graduation costs.

“We would come back with a proposal to lower it. We do not try to make money on this, we try to meet our cost,” Choroszy stated.

The raised fee will be officially announced to students after the proposal is approved at the Board of Regents meeting in December.

Students who cannot afford to pay the new fee will be assessed on a case-to-case basis.

“We would never not graduate you because you can’t afford to graduate,” Choroszy said. “But, we will work with you to help you find a way to afford that fee.”

Lizette Ramirez can be reached at lizetteramirez@sagebrush.unr.edu or via Twitter @NevadaSagebrush.