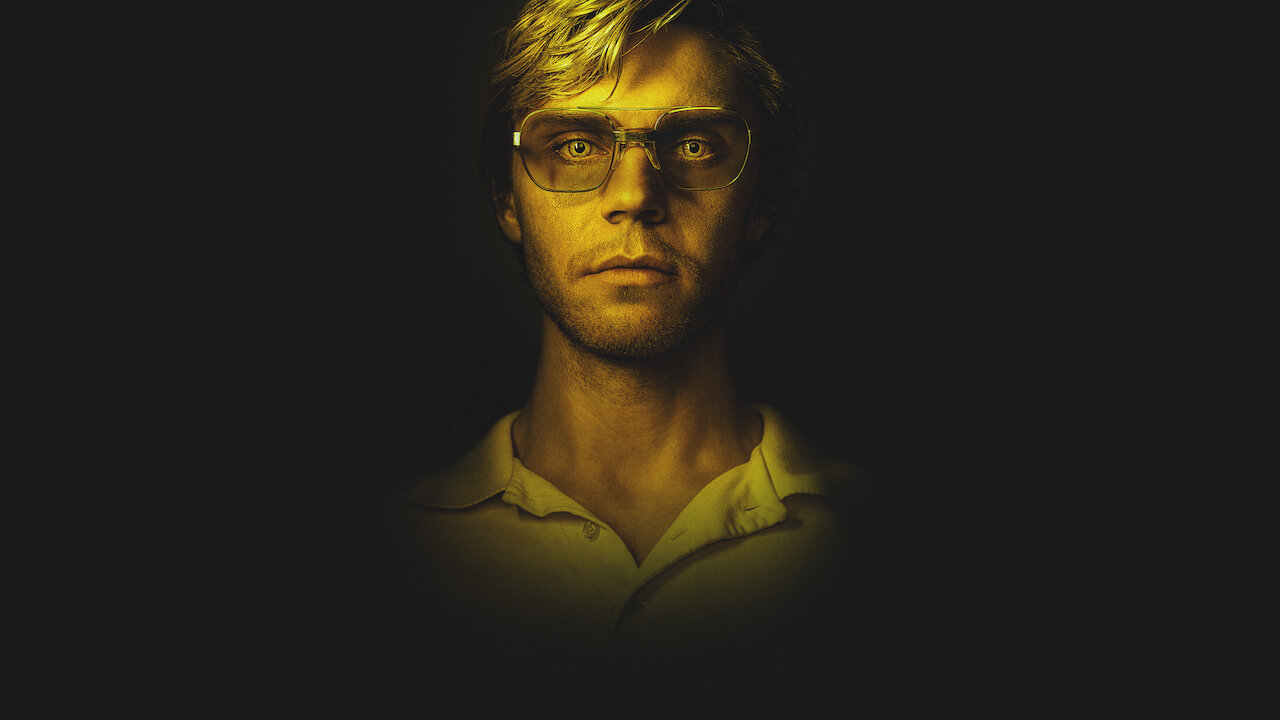 “Dahmer”: The Netflix Series That Can’t Be Binge Watched

By Lizette RamirezOctober 17, 2022No Comments

“Dahmer” is the new Netflix series that left viewers covering their eyes and constantly feeling disturbed and nauseated from the horrific acts Jeffrey Dahmer committed during his lifetime.

This dramatized series depicts how Jeffrey Dahmer grew up and became a notorious serial killer known as the Milwaukee Monster. TikToks and Tweets immediately filled the timeline about how deranged Dahmer was and how it left them feeling eerie and disturbed.

How could such a show somehow still manage to leave viewers feeling this disturbed though?

The first episode started it all. It opens with Dahmer the night he was arrested. Dahmer is washing blood off one of his tools, and a head is shown in his fridge for a split second. He’s then seen bringing his last victim to his apartment, Tracy Edwards.

I made the mistake of eating dinner while watching the first episode. To say the least, I couldn’t finish my food.

The first episode left me at the edge of my seat. I was covering my mouth, covering my eyes and anticipating Dahmer to kill the man he brought back. Dahmer threatened him, held a weapon to him, forced him to lay down and told Edwards he was going to eat his heart.

This was the longest episode I’ve felt like I’ve watched. It was all thanks to the lead-up, which was the anticipation and the anxiety of the episode progressing. It was so well done. I didn’t want to watch any more episodes.

This is a series you can’t binge watch — unless you have an incredibly tough stomach and strong mind.

What is so crazy about this show, is that we see how many times Dahmer could have gotten caught. He wasn’t smart about his murders. He is the definition of someone’s frontal lobe not being fully developed. He never thought about the consequences. He only acted on impulse.

What is even crazier, is he wanted to tell his dad about his deranged fantasies. In episode four, Dahmer tries confiding in his dad, but his dad blows him off.

“I’m not a good kid … I’m different from everybody else. There’s something wrong with me I think,” Dahmer confessed. “There’s things I wanna do and there’s things that I’ve done … that I think I should tell you about.”

This confession is a point where prevention could have begun taking place. A point where Dahmer could’ve been caught for his first murder, and yet his dad didn’t listen.

His dad laughs it off, and says “Ohio State.”

He literally changes the disturbing conversation to talk about college.

His dad was so blinded that there was something wrong with his son. The signs were there, from cutting open dead animals, to being kicked out of the military, being arrested for public nudity and molesting a child.

His dad was hyper fixated on forcing Dahmer to be normal. Deep down, the dad must have known that something was off. He would constantly get mad at Dahmer and instantly tried to find solutions rather than asking Dahmer why he acted the way he did.

On a whole other spectrum, once Dahmer got into his groove of murdering men, he only targeted men of color.

This has the audience questioning if this was on purpose. Dahmer stated in an episode that he went after men he thought were beautiful.

But why only men of color? Why in a neighborhood where the population was mainly minorities?

The audience is divided. Some believe he did only go after beauty.

After watching the interview with Nicole Childress, the real woman who called the cops after finding Konerak Sinthasomphone, the 14-year-old boy who escaped Dahmer, she explained how Dahmer reacted towards her when the cops arrived.

“When he spoke about me he was rude and disrespectful,” Childress explained. “He calling me another crazy black bitch.”

Dahmer seemed to use race to his advantage. Dahmer painted Childress as crazy because of her skin color. And who are the cops going to believe? A white man, or a black woman?

On top of that, Dahmer also used being gay to his advantage. He often told the cops he had gay stuff in his apartment in attempt to turn them away.

In episode two, Dahmer has kidnapped Sinthasomphone and turned the cops away with this.

“You gonna have anything weird in there?” the cops ask.

The cops then say they just don’t want to catch anything. This scene is significant because it was around the time the AIDs epidemic was happening — something that hadn’t been thoroughly researched yet, but was often drawn back to be a disease prominent in gay men.

The cops ask to look around, but they don’t, and then they leave. They returned a 14-year-old Asian boy to Dahmer.

So the question is, did Dahmer really target men he found beautiful, or was his motive different? We’ve seen him use being gay as an advantage to turn cops away, and a real life interview of how he reacted to Childress.

All in all, the Netflix series did an excellent job at depicting Dahmer’s life. It shined light and recognition on the awful, horrific things he did to his victims. It left the viewers feeling disturbed to the point where they can’t binge-watch the entire thing too fast without plenty of well-needed breaks.

After watching the first two episodes, I had to watch “Halloweentown” to lighten my mood.

“Dahmer” is a series that also told some of the victims’ stories, such as Sinthasomphone, because we see just how horrible and deranged Dahmer is.

Netflix is soon releasing “Conversations with a Killer: The Jeffrey Dahmer Tapes.”

I guess we will see just how accurate this series is in comparison to Dahmer himself explaining what he did.

Opinions expressed in The Nevada Sagebrush are solely those of the author and do not necessarily express the views of The Sagebrush or its staff. Lizette Ramirez is a student at the University of Nevada studying journalism. She can be reached at lizetteramirez@sagebrush.unr.edu and on Twitter @NevadaSagebrush. 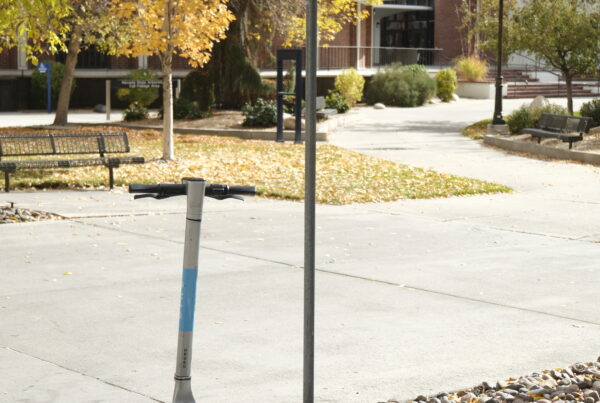