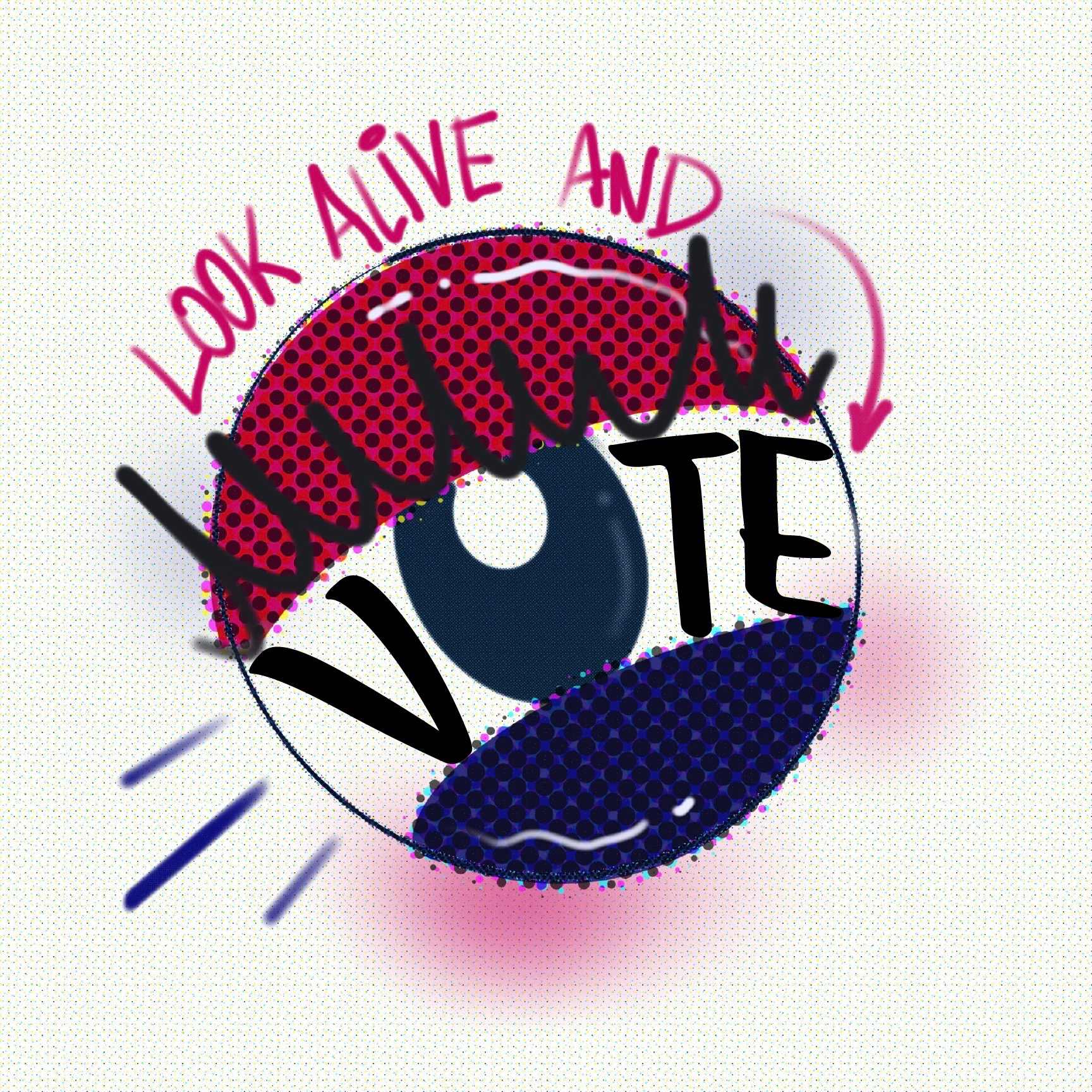 Cisco Aguilar talks on the role of Secretary of State, voting

By Lizette RamirezOctober 20, 2022No Comments

Midterm elections are quickly approaching and it’s critical to understand how vital of a role the secretary of state plays and why it’s important for college students to vote on Nov. 8.

The secretary of state is elected on a four year term and has many duties. However, the most notable duty is supervising state and local elections and plays a vital role in how elections are run in the state.

Cisco Aguilar, Democratic secretary of state candidate, gave his thoughts on why he thinks this election is important.

“The reason why I’m running is because I was pretty upset about the way the 2020 election was being approached,” Aguilar stated. “People were trying to keep people from voting.”

It’s important to exercise the fundamental right to vote. If people don’t vote, then Nevadans will have to accept someone into office they possibly don’t want.

According to Aguilar, early voting access plays a key role with college students. College students are notoriously known to have crazy schedules.

“Your schedules are insane, right?” Aguilar said. “The traditional way of voting on that first Tuesday of November from 7 a.m. to 7 p.m. is no longer reality.”

Early mail in ballots is an accessible way for students to vote without having to wait in long lines.

But, there is potential restriction with mail in ballots. The residence halls on campus don’t accept the United States Postal Service, the carrier who sends the ballots.

Aguilar believes students have the power to determine the outcome of an election.

Aguilar wants to ensure voter restriction is minimized, and the secretary of state determines how elections will be conducted.

Aguilar has experience in government affairs. Aguilar was student body president of University of Arizona before he graduated in 2004. Aguilar fought to prevent the increase of tuition, prevent parking fees and expanded childcare for students with kids.

“Getting students to understand the power and influence they could have on an elected official is critical,” Aguilar stated. “But you have to give them a reason and a purpose. If they don’t have the motivation or the why, they’re not gonna get out to vote.”

Students can early vote beginning Oct. 22 through Nov. 4 at the Joe Crowley Student Union. Voting will occur from 10 a.m. to 6 p.m. at the Blue Fish Bowl. General voting will occur Nov. 8 on the fourth floor from 7 a.m. to 7 p.m.

Jaedyn Young contributed to this story.
Lizette Ramirez can be reached via email at lizetteramirez@sagebrush.unr.edu or via Twitter @Lizziersj