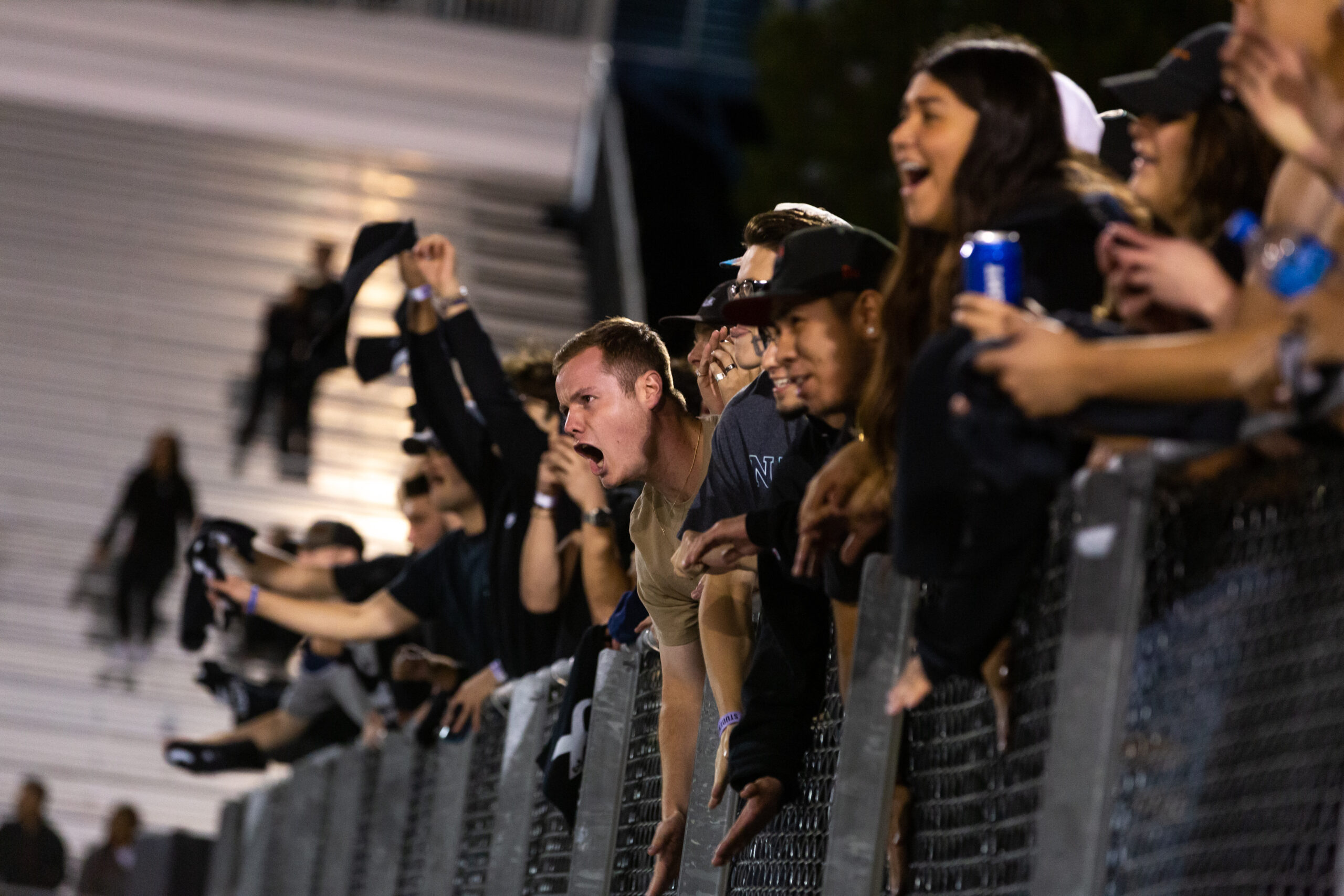 The Wolf Pack have yet to finish in the top-half of the four tournaments they played thus far. Peyton Callens, the 2021-2022 All Mountain West Honoree, picked up right where he left off last year. He was a medalist honor at the USF Invitational to begin the year and placed in the top-25 in the Mark Simpson Colorado Invitational.

Trey Davis also churned in two top-15 finishes, including finishing 5th (eight-under) in the Wolf Pack Invitational. Nevada will have one more fall tournament before five more Spring tournaments ahead of the Mountain West championships from April 28-30.

The Wolf Pack’s women’s golf team has been arguably the university’s top team in fall, winning one – the Colonel Wollenberg Ptarmigan Ram Classic – of its first three tournaments.

They’re currently first among 17 teams in The Clash at Boulder Creek, their last fall tournament. Much of their success comes in lieu of Victoria Gailey’s continued dominance. She earned the Mountain West’s co-Golfer of the Month award in September after a record-setting 15-under at the Colonel Wollenberg Ptarmigan Ram Classic, where she earned her second career victory. Gailey, alongside Leah John and Gabby Kano, have buoyed to be a top-70 team in the country – and possibly higher depending on where they finish in this current tournament.

The Pack went 3-26 with 18 consecutive losses to close the season. Nevada was ranked to finish last in the preseason Mountain West poll, but currently sit at 10-11 with a 4-6 conference record – ahead of San Diego State, Air Force and Fresno State.

It helps having an elite outside hitter in Kayla Afoa, setter in Andrea Alcaraz and one of the conference’s best servers in Gabby McLaughlin. Nevada won 15 games just twice since Lee Nelson, head coach, took over ahead of the 2014 season. It could be well on its way to do so again at this rate.

The men’s tennis team competed in two tournaments so far: The Wolf Pack Invitational and the Aggie Invitational. Though the one that has impressed most so far is Youssef Kadiri. He made it to the singles finals in the Aggie Invitational, falling to UC Davis’ Sam De Vries – who he beat in three sets in the Wolf Pack invitational. Kadiri also won a pair of doubles matches with Juan Batalla. Satchel Benn and Loris Zisswiller, doubles partners, made the ITA Northwest Regional Final, too, which concluded on Monday. They lost both matches.

The Wolf Pack women’s tennis squad dusted Holy Names, William Jessup and CS Stanislaus at the Wolf Pack Invitational. They had an even tougher task in the ITA Mountain Regional Championship in Las Vegas earlier in October. It’s the only two tournaments they’ve played so far. Mariana Campino, Audrey Moutama, Anastasia Luneva and Wiem Boubaker put together solid contributions through two tournaments, though it’s too small of a sample to see who’s broken out or what’s to come of each as the season ages.

The Pack also lost  a dozen transfers to intraconference foe Colorado State.  Additionally, Carson Strong, Romeo Doubs and Cole Turner departed to the NFL. Nevada had the nation’s lowest returning production and it showed. Nevada lost six straight – currently sitting at 2-6 – and had a dormant offense similar to the rest of its Mountain West counterparts midway through the season. Nevada wasn’t expected to compete in year one of the Wilson era, but there’s still plenty of questions surrounding the quarterback position, the offensive identity and how Wilson should navigate these final four games.

Matt Hanifan can be reached via email at mhanifan@sagebrush.unr.edu or via Twitter @NevadaSagebrush. 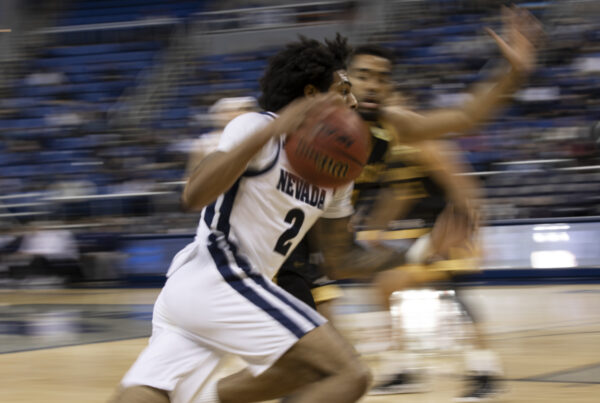