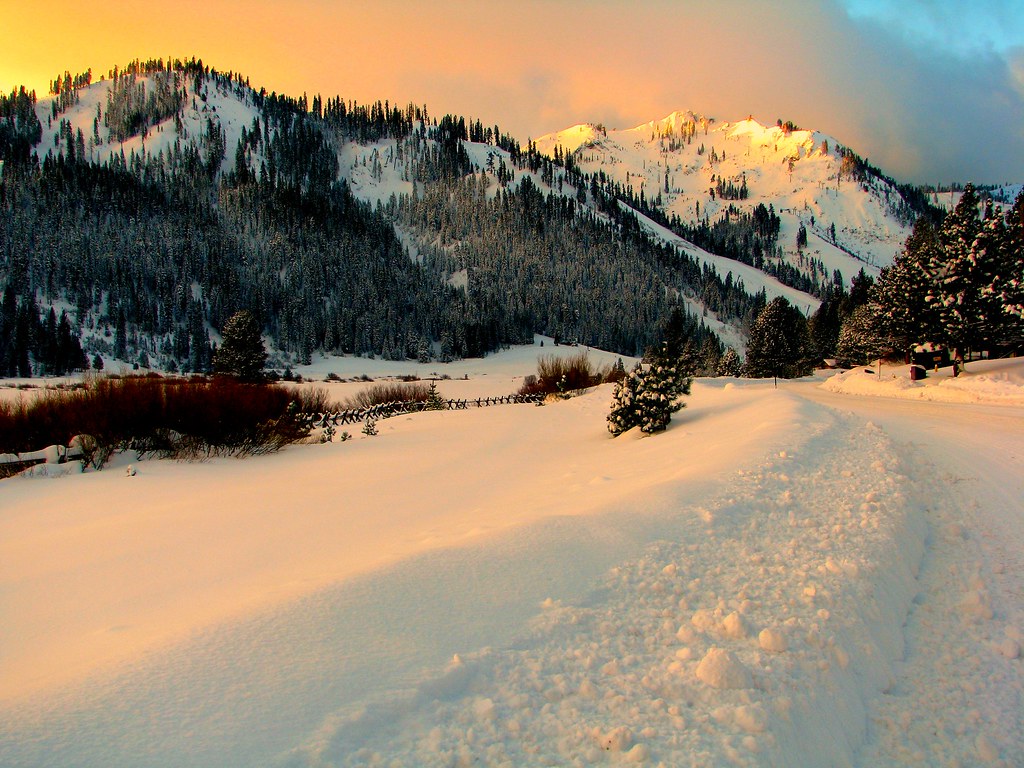 How do you replace a slur? Inside the committee finding alternatives for anti-Indigenous place names

By Peregrine HartDecember 15, 2022No Comments

Until Sept. 8 2022, the names of 34 places in Nevada contained what many consider to be a racial slur. Creeks, landmarks, ski resorts and more have all changed their names to extract the name from their titles.

The term sq— has historically been used against Indigenous women and is seen as a racial and misogynistic slur. It was with this in mind Deb Haaland, secretary of the interior, issued Secretarial Order 3404, calling for the language to be removed from public lands and replaced with new names. Haaland herself is a member of the Pueblo of Laguna, a federally recognized tribe located in New Mexico.

Though S.O. 3404 was a federal action, and the more than 650 replacement names nationwide were issued on the federal level, Nevada’s own State Board on Geographic Names is now presented with a unique challenge.

“Any name across the country that previously had this derogatory term applied to it was up for replacement,” Christine Johnson, executive secretary of the Nevada State Board on Geographic Names, said.

Johnson is also a faculty member of the geography and anthropology departments at the University of Nevada, Reno, and serves on the board in one of the university’s two seats.

“People could submit suggestions for replacements, but tribes were given priority,” Johnson explained. “Of the 34 place names, Nevada received 16 tribal replacement names, which is fabulous. The other remaining names that just got general replacement terms—the Nevada board is going to be working through each of those.”

In the interest of time, the task force created by S.O. 3404 went through an automatic process for sites that didn’t receive a name proposed by a tribal government. The five nearest named landmarks were evaluated, and the closest that wasn’t redundant or otherwise problematic had its name applied to the feature in place of ‘sq—.’

In the coming years, the Nevada board plans to do public outreach on the names, and bring its suggestions to the United States Board on Geographic Names, which has the final say on names as used in any official capacity.

“The Nevada board will be starting down the path of evaluating these remaining names that did not receive tribal names, connecting with the tribes affiliated with those spaces and the general public to have a dialogue on whether or not these names are suitable,” Johnson said. “If they’re deemed suitable, nothing more is to be done. If the feedback we get implies that these names are not suitable, we’ll use our internal process to solicit name suggestions and take that to the U.S. board.”

Of special concern are Indigenous communities who weren’t reached in the initial process, explained Paul White, another member of the university’s geography faculty and current chair of the  board.

“With federal governments trying to communicate and correspond with multiple Indigenous groups, which have their own policies—not all are equally able to respond,” White said. “Tribes have their own governments, their own regulations for who serves in what offices and when that term ends, and so there are a lot of variables in play. I suspect in some cases, addresses and names are incorrect, so I think some tribes never received information about this.”

Additionally, many tribal officials serve their communities in multiple capacities, with more immediate issues of livelihood on the table first. Due to ongoing inequities, some of those most impacted by these harmful names are also excluded from the process of changing them, according to White.

“There’s some people who are structurally disadvantaged in terms of putting forward names, and those groups who are disadvantaged today are also the ones who have tended to be historically disenfranchised,” White said.

Going forward, the board’s task will be not only to consult tribal governments on this issue, but to make sure the lines of communication stay open — especially ahead of another round of federal name changes, facilitated by Secretary Haaland’s subsequent secretarial order, S.O. 3405.

While S.O. 3404 focused on the one term, S.O. 3405 is a broader attempt to work past the harm etched into the landscape when certain features were named. It’s likely to address language that’s been used against multiple marginalized groups, in all fifty states, but Indigenous communities will again be a key concern.

Johnson, who will be serving on the federal task force created by the order, explained that they’ll be “responsible for creating a list of potentially derogatory names to be addressed and possibly changed in the coming years—at least a 3-year commitment that could be extended if necessary.”

“I think the presence of those names reflects a very difficult history and one that is still ongoing,” White said. “I don’t think the removal of contentious names is removing the difficulties we continue to face as a state with equity between Indigenous and settler communities, but I think the replacement of those offensive names does provide an opportunity for working towards a Nevada with a broader awareness of its history.”

It’s this history all these efforts, both local and federal, exist to recognize.

“When it comes to public spaces, recognition of Native populations has been largely invisible,” Johnson said. “Where’s the Indigenous studies building? Where’s the statue of Sarah Winnemucca? Where are the street signs with Washoe names? Having Native names on the landscape can only enrich our own experiences as we travel our state. I think you can’t be a proud Nevadan without recognizing the proud people who were here before Western settlement.”

Peregrine Hart can be reached via email at edrewes@nevada.unr.edu or via Twitter @NevadaSagebrush.