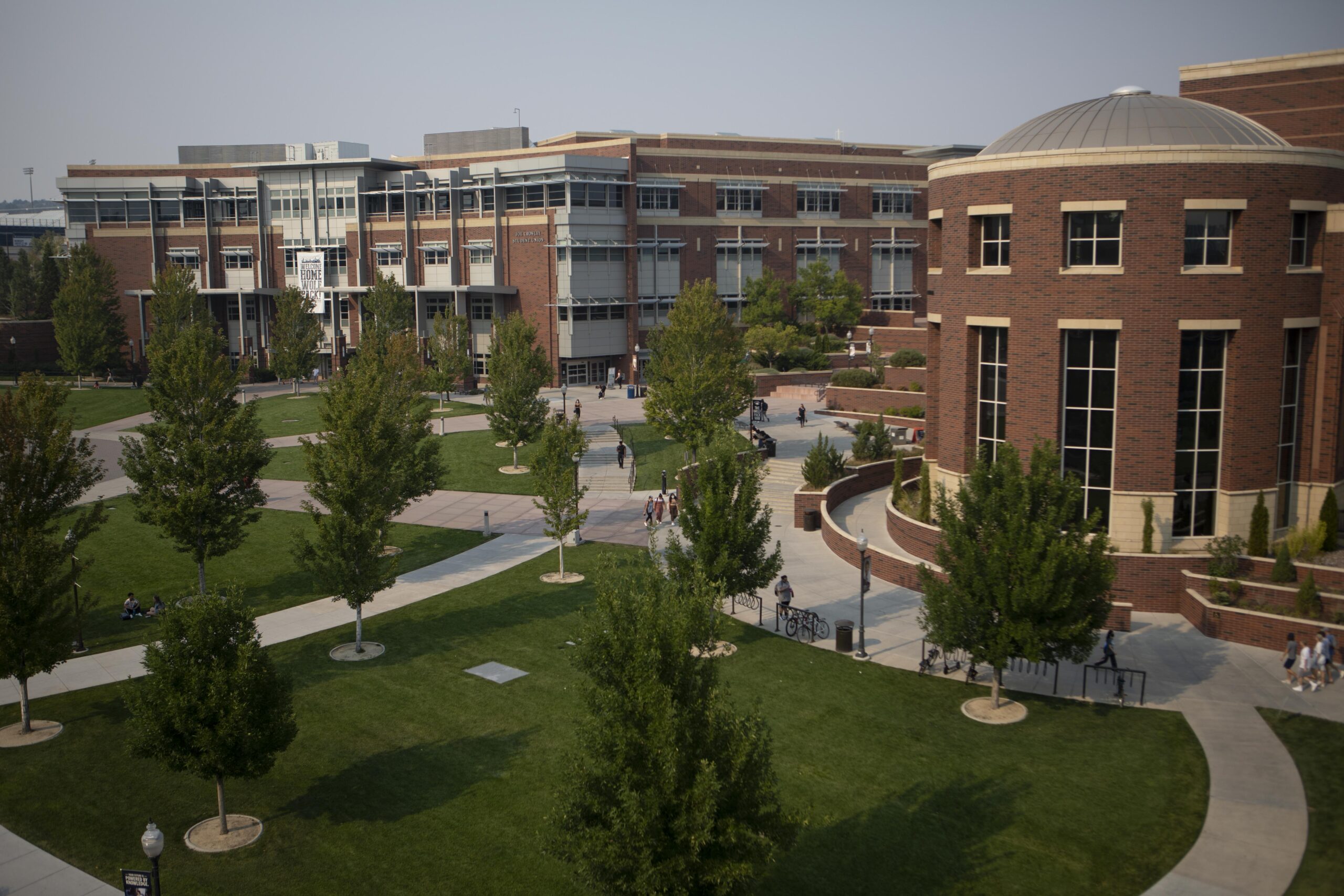 This story was originally posted on April 9, 2022. Visit the Nevada Sagebrush Archive to see all past stories.

The eighty-ninth session of the Associated Students came to a close on April 6, but not before passing nine pieces of legislation during the final Senate meeting. Due to the timing of the pieces on the table, they were all fast-tracked to their second hearing.

The Senate only passed nine of the 11 pieces on the table.

An Act Amending the Line of Succession – NOT PASSED

An Act Amending the Line of Succession is a substantial piece of legislation authored by Jake Schein, speaker of the senate, which caused contentions at the Senate table. The piece was intended to change the line of succession to the chief of staff, rather than the speaker, if the president and vice president were unable to fulfill their roles.

If passed – which it was not – it would diverge from the usual proceedings of ASUN which are supposed to resemble the United States government.

“Although it reflects the U.S. government, there is no logical reason for the speaker of the senate to be next in line after the vice president,” stated the legislation. “This power should instead fall to the chief of staff, as they most closely assist the president and vice president with the operations of the executive branch.”

Additionally, as reasoned by Schein, he spoke from personal experience claiming that he would not feel qualified to do so. Schein also applied for the role of chief of staff for the ninetieth session, but clarified that he is not taking the position.

Members of the senate raised concerns about the piece, especially considering it was the last day of the session for senate members. Nathan Noble, senator for the College of Liberal Arts, raised the most significant amount of concern for the piece.

“I think that, fundamentally, this provision is in there–just as it is in the real government, to provide cohesion, to force different departments, different branches to work together to keep everyone in the loop,” said Noble.

Bayla Fitzpatrick–senator for the College of Agriculture, Biotechnology and Natural Resources and vice president-elect for the ninetieth session– supported the piece.

In a role call vote, the senate voted five in favor, nine against and one abstention.

“The chief of staff ends up being one of the most important internal officers for the Association, lending to the day to day operations,” stated in the legislation as rationale.

The piece was tabled indefinitely due to next sessions administration taking a different route with the position in the ninetieth session. However, current Chief of sStaff Parker Samuelson showed her support for the legislation after its tabling, but also urged for equitable pay for everyone in the association and not just for her position.

“Yes, I do agree with the chief of staff pay raise,” said Samuelson in her Senate report. “However, I would eventually like to see equitable pay raises across the board to more fairly equate to the time spent in these positions.”

Chief of staff serves as the advisor to the president and vice president of ASUN, organizes events and retreats, oversees all interns and any other jobs as assigned.

In recent academic years, the theater and dance department at UNR has seen a severe lack in funding. With this piece of legislation, senators hope for the university to allocate more funds to the department to help support the department.

Olivia Ngo, speaker pro-tempore, and Muhammad Shamim, senator for the College of CABNR, authored the bill and claimed that many members and students within the department cite unsafe working and rehearsal conditions.

“For example, there is no air conditioning in the Church Fine Arts building, forcing students to work in extreme temperatures to prepare shows and costumes,” stated the legislation.

The piece also claimed that temperatures can reach 90 degrees year-round inside of the building.

In addition, the legislation critiqued the lack of restrooms or changing space for non-binary students, which does not cultivate a safe environment – something the theater and dance department website claim to do.

Many members of the body showed support for this piece, and it was passed unanimously.

An Act Amending the Apportionment of the Senate – PASSED

This act is a procedural piece of legislation to update the number of senators for the ninetieth and ninety-first session.

“The ‘Composition’ section of the Title I should be updated to 25 senators to reflect the limit set by the constitution, precedent and the opinion of Attorney General Sarsangi,” said the piece of legislation.

The piece was passed with unanimous consent.

With the passing of this piece, a Greek Life liaison will be added to the Committee on Academics and Student Affairs. The reason stated is that Greek Life feels as though they have been ignored by ASUN in the past, and the liaison position being a way to bridge this gap.

the University, and a liaison position from the Associated Students of the University of Nevada is one way to help,” stated the piece of legislation.

The piece garnered much support from members of the body, with many members being a part of Greek Life as well.

This piece was passed with unanimous consent.

A Resolution in Support of Removing the Cleaning Hours from the E.L. Wiegand Fitness Center – PASSED

Senators claimed many students claimed that they were frustrated with the current cleaning hours at the E.L. Wiegand Fitness Center during outreach. The Fitness Center is closed daily from 10 a.m. to 11 a.m. and 4 p.m. to 5 p.m.

Chief Justice Dionne Stanfill, supervisor at the Fitness Center and author of the piece, stated in the legislation that many students purchased gym memberships outside of UNR due to the inconvenience. Furthermore, the Fitness Center is continuously cleaned throughout open hours and is cleaned after closing hours.

This piece garnered much support from the body and was passed with unanimous consent.

The piece was passed unanimously with no pushback from the body.

With the passing of this legislation, the attorney general now has the power to cancel meetings that violate NOML no later than 24 hours before the meeting.

The piece was passed with unanimous consent and no concerns.

An Act Ensuring Recognition for All Officers at Commencement – PASSED

This piece has been presented at the senate table before, but was vetoed by Anthony Martinez, president for the eighty-seventh session, without a memo.

The piece passed with unanimous consent.

This piece of procedural legislation further clarifies the filing of charge sheets to unseal judiciary documents. Now, when filing charge sheets a rationale must accompany it, no mailing addresses or phone numbers are required for filing. The opposing party may prove insufficient preparation time, and it is now mandated that the Judicial Council’s decision will be filed within two weeks’ time.

The reason for striking the requirement for phone numbers and addresses is due to it being in violation of the Family Educational Rights and Privacy Act.

Due to it being procedural and for clarifying purposes, it was passed unanimously.

This procedural piece of legislation is passed every session to adjourn the session.

“Be it enacted by the Senate of the Associated Students of the University of Nevada that the Eighty-Ninth Session of the Senate stand in adjournment sine die at the close of business on April 6th 2 2022,” stated the full piece of legislation.

The piece of legislation was passed with unanimous consent.