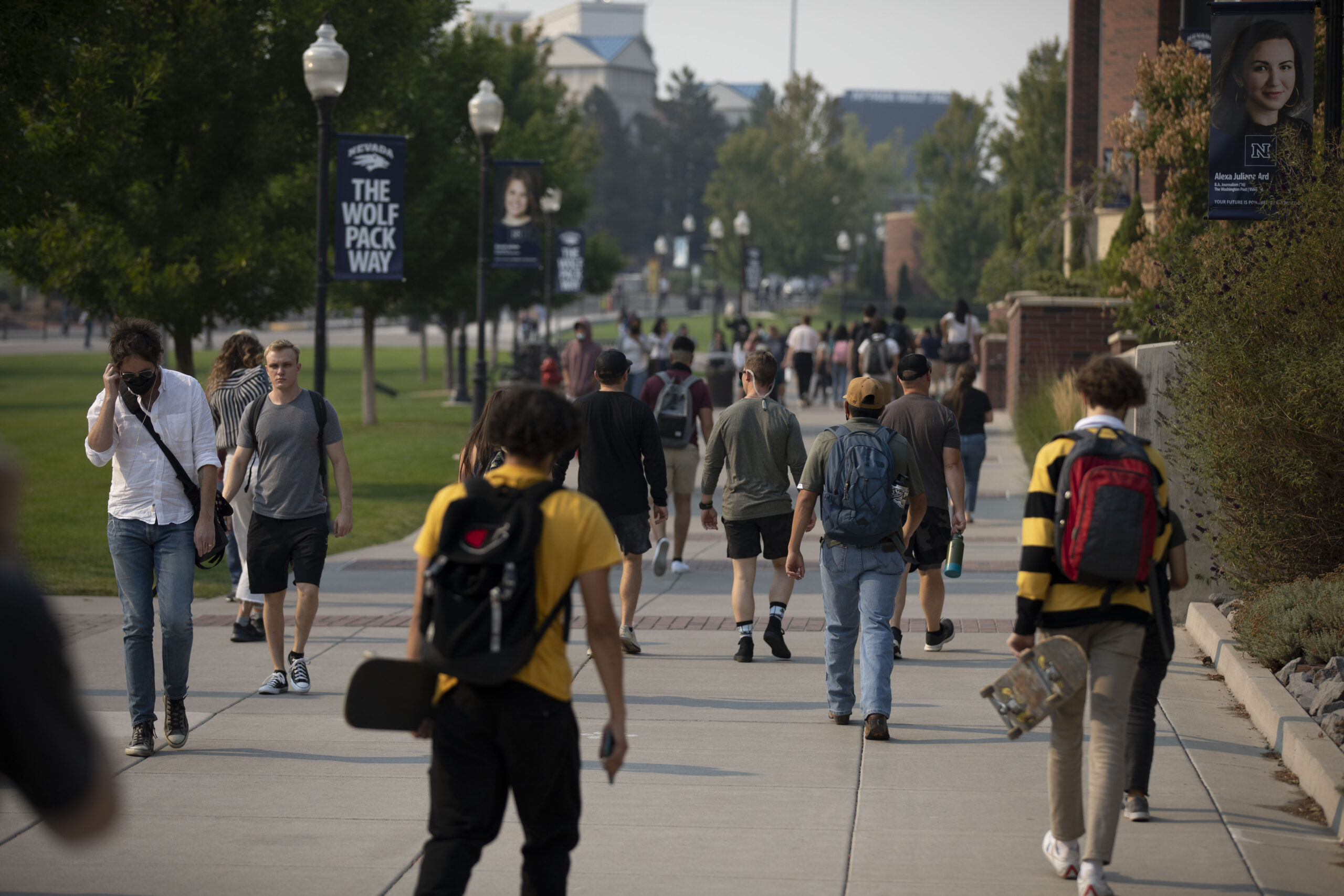 This story was originally posted on April 15, 2022. Visit the Nevada Sagebrush Archive to see all past stories.

The Associated Students of the University of Nevada ninetieth session convened on April 13. Currently, there are 12 senators within the body. However, a special election is commencing due to not reaching two-thirds of the senate body. Twelve more senators are set to be elected.

Stanfill and Fitzpatrick gave their oath of office and inaugural speech to the Office of President and Vice President respectively during the senate meeting.

“We have in our hands the power to enact real change,” said Fitzpatrick during her speech.

Stanfill’s speech followed and invoked the campaign name the two ran under, Stronger with Nevada, stating that there is meaning behind every word.

The President’s Cabinet will be announced on April 20 and 27.

Andrew Thompson, senator for the College of Engineering, elected as speaker

Noble amassed zero votes from the senate body, and Thompson amassed all 11.

Thompson will serve as speaker for the entirety of the ninetieth session.

Ngo served as the succeeding speaker pro tempore during the eighty-ninth session after Vanessa Ribeiro, former senator for the Reynolds School of Journalism, resigned.

Brayden Taubel, senator for the College of Liberal Arts, nominated Ngo. There were no further nominations.

Ngo will serve as the speaker pro tempore for the entirety of the ninetieth session.

Taubel is a first-term senator, but he served as an intern under former parliamentarian Jeremy Guevin during the eighty-ninth session. He was nominated by Ngo, who also worked with him during his internship.

Taubel was the sole nominee and will serve as the parliamentarian for the ninetieth session.

Due to the limited number of senators within the current body, the senate body voted unanimously to postpone appointments until the following senate meeting on April 20. 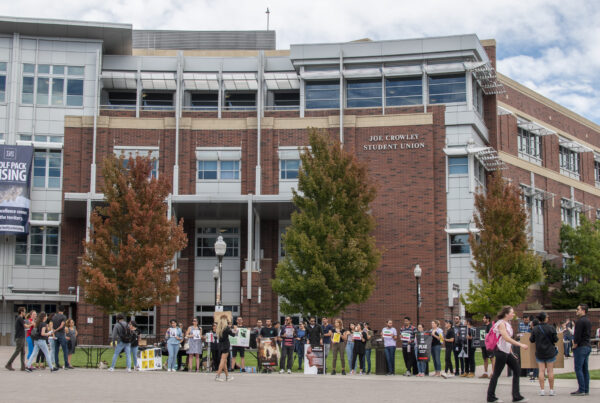 UNR students, faculty stand in solidarity against the killing of Mahsa Amini

Death of reporter Jeff German and attacks on journalists