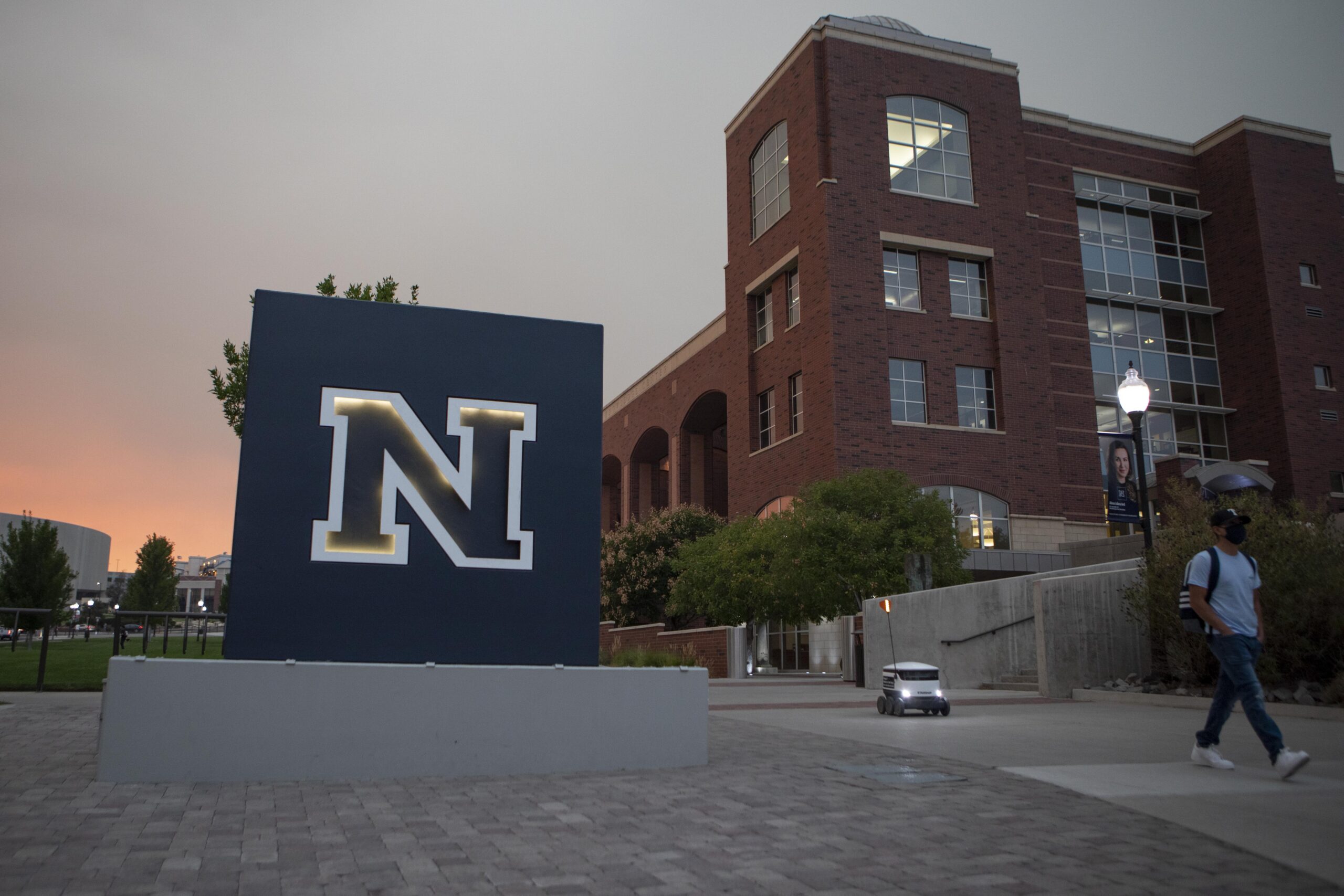 This story was originally posted on April 21, 2022. Visit the Nevada Sagebrush Archive to see all past stories.

The Associated Students of the University of Nevada special elections came to a close on April 21 and  results are in. Thirty-eight students ran, however only 13 seats were open.

New senator-elects will be sworn in during the next senate meeting on April 27 and ASUN will continue with a full senate body. 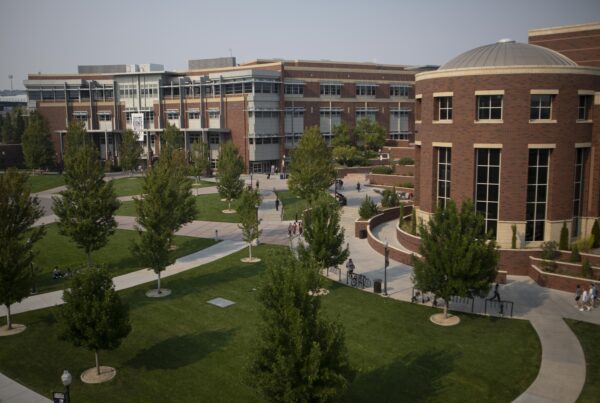 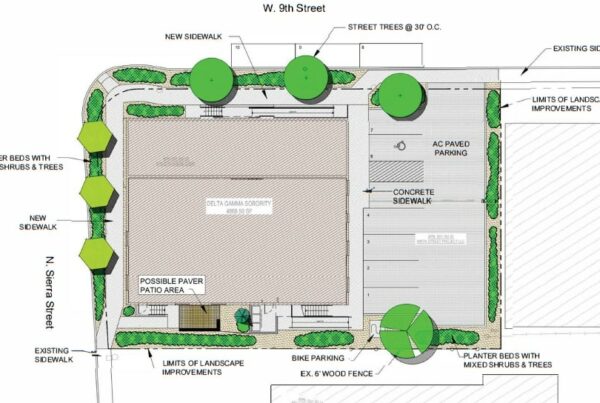 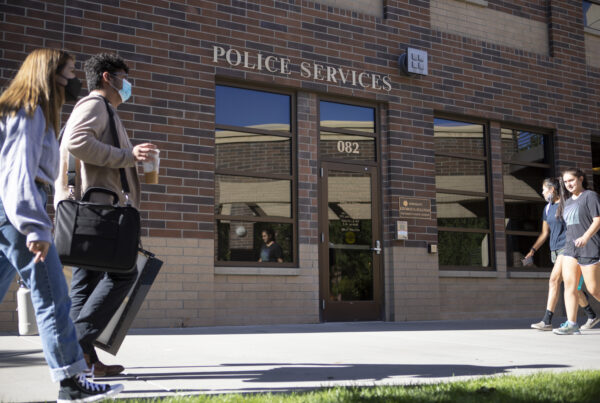