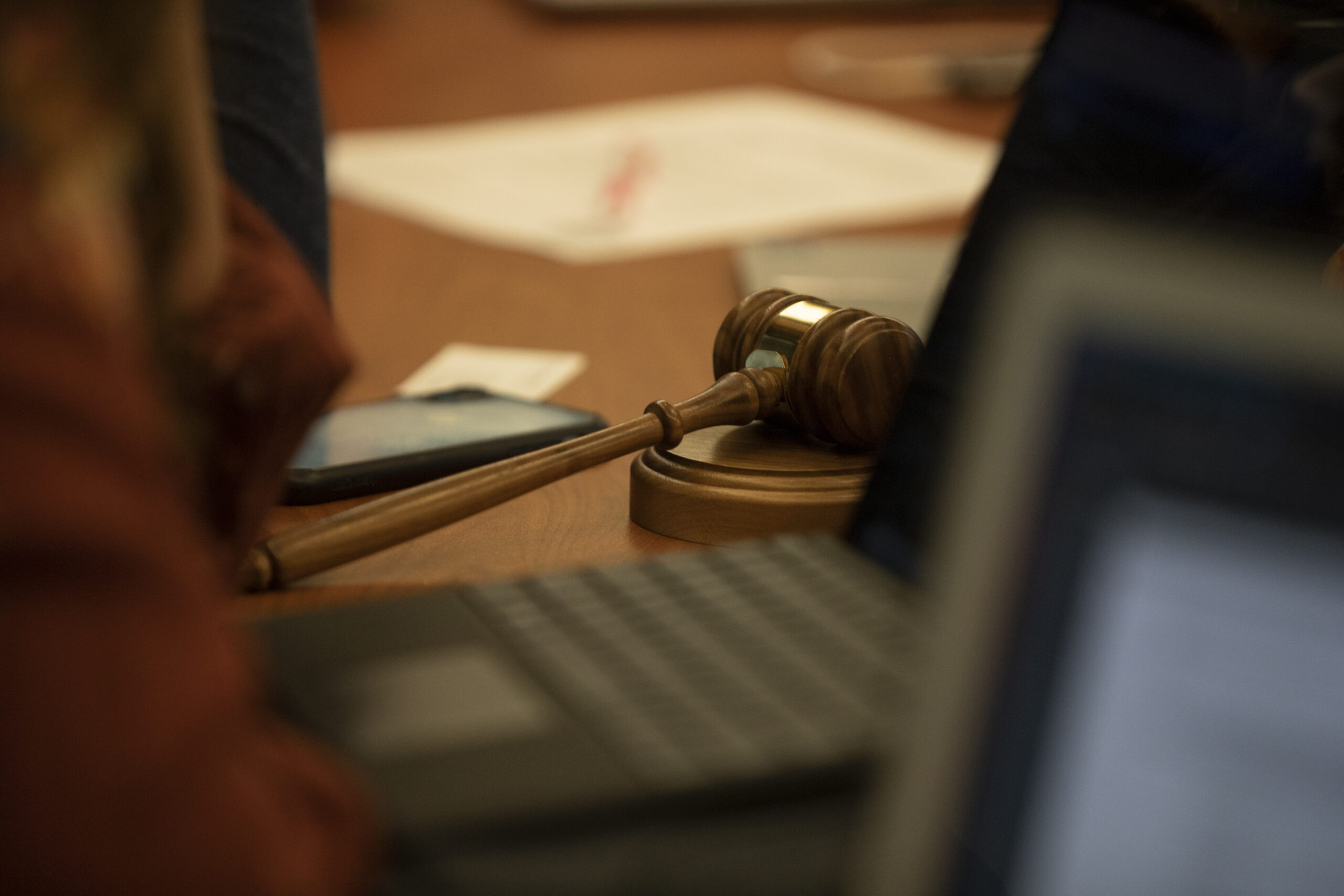 This story was originally posted on May 2, 2022. Visit the Nevada Sagebrush Archive to see all past stories.

The senate of the Associated Students of the University of Nevada reconvened for the first time after the special elections. Going forward, the Senate body will be operating at its full capacity with all 22 senators.

The senate body nominated and approved the final five directors and officers, who will serve on the President’s Cabinet.

Chris Rowe was nominated and approved to the Office of Director of Sustainability. Rowe does not have any prior experience in the association.

Zane Taylor was nominated and approved to the Office of Chief Justice. Prior to his nomination and approval, Taylor served as an associate justice.

Tre Taylor was nominated and approved to the Office of Director of Clubs and Organizations. Taylor previously served as the assistant director of club renewal and intern prior to his nomination and approval.

Maria Zamudio was nominated and approved to the Office of Director of Programming. Zamudio served as an event programmer prior to his nomination and approval.

Jada Maglinao was nominated and approved to the Office of Chief of Internal Affairs. Maglinao served as an event programmer prior to her nomination and approval.

The previously confirmed directors are as followed:

Committee chairs were finally elected after being postponed for two weeks of the session due to special elections.. Chair-elects are as follows:

Committee on Government Operations: Nivetha Nithyanandan, senator for the College of Science

Committee on Academics and Student Affairs:

Committee on Diversity, Equity and Inclusion: Jaime Gonzalez-Aguirre, senator for the Reynolds School of Journalism

Committee on Budget and Finance: Nathan Noble, senator for the College of Liberal Arts

Committee on Safety, Sustainability and Wellness: Emma Bergren, senator for the School of Public Health

“Student fees should not be used to purchase materials that are not required to complete the job duty of an ASUN Officer,” stated Brown as the reason for the veto.

The piece was sent back to the Senate, fast-tracked and passed by the ninetieth session.

The piece of legislation would ensure all officers are recognized at commencement, including those who work at the Center for Student Engagement. According to the piece, a singular stole costs $76.

Previously,  only elected officers and the President’s Cabinet received stoles. Any other officer must work in ASUN for three sessions to receive one.

The piece was passed by unanimous consent and is expected to not be vetoed by Dionne Stanfill, current ASUN president.