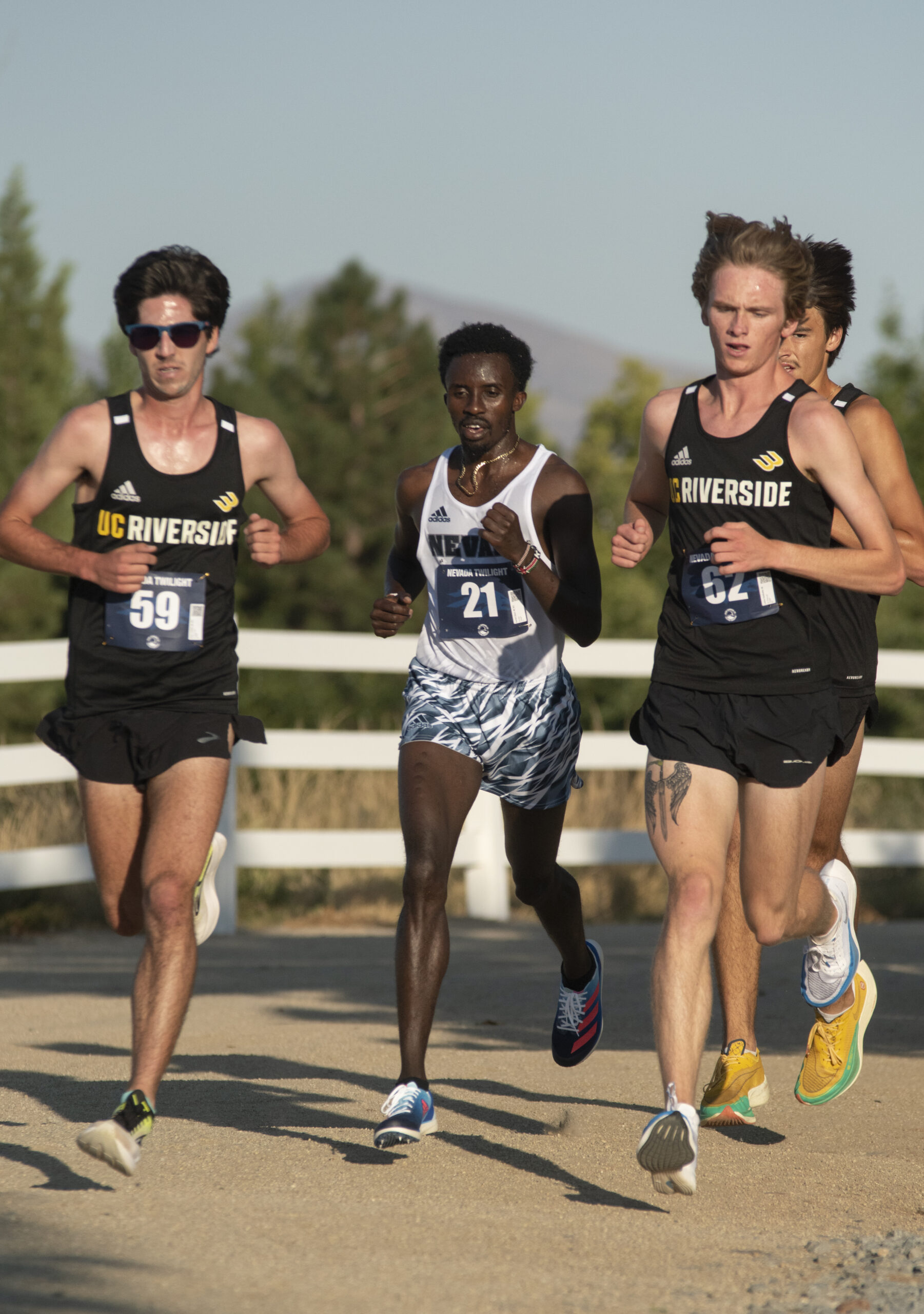 Cross country has a strong start to their season

The men got the lowest possible score which was 15. Sophomore Daniel Sayo had his first career win with a time of 23:29 in the 7K race. The rest of the men filled the remaining top five spots. Adam Sjolund was second at 23:35, Andrew Ribeiro came in third at 23:39, Carson Leavitt ran for 23:44 and Jared Marchegger was fifth with a time of 23:45.

“We knew our men’s team was going to be good, but finishing one through five like that is unusual,” Kirk Elias, head cross country coach, said. “Those five men ran together and helped each other out and rolled in the second half of the race. A big congrats to them for sure.”

The women landed in second place with 37 points which was right behind UC Riverside’s 25 points. They ran a 5.7k race against UC Riverside, Sacramento State and William Jessup. In the top five were Emily Clarke in fourth at 22:25 and Marije Hijman in fifth at 22:34.

“On our women’s side, we got detached pretty early and that’s something we’re going to need to improve on,” Elias said. “But I’m actually pleased with where they are at. They were all pretty comfortable in the race. We didn’t run Tierney (Wolfgram), which would have changed the dynamic of that race enormously. We’re feeling pretty good about where we’re at and where we can be down the road when it starts counting.”

Cross country will have its next meet on Sept. 23 in Minneapolis at the Griak Invitational. 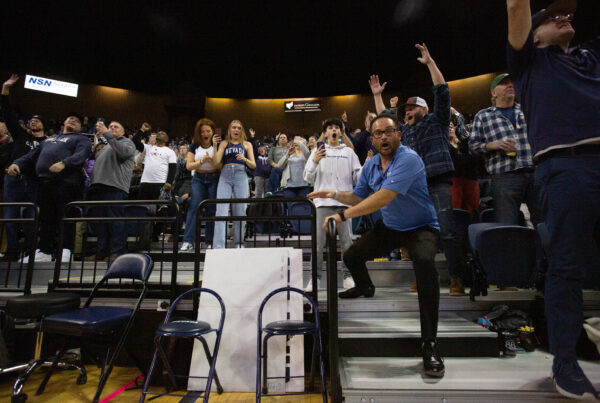 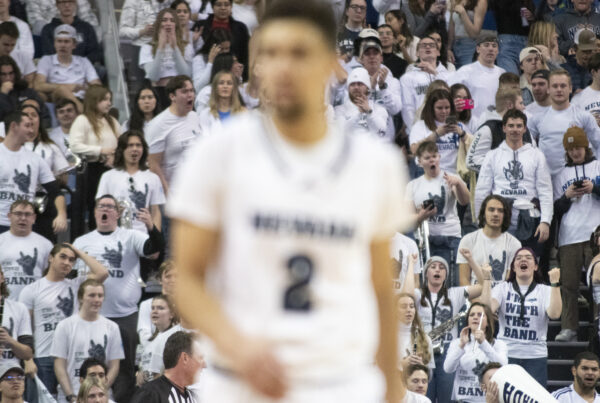 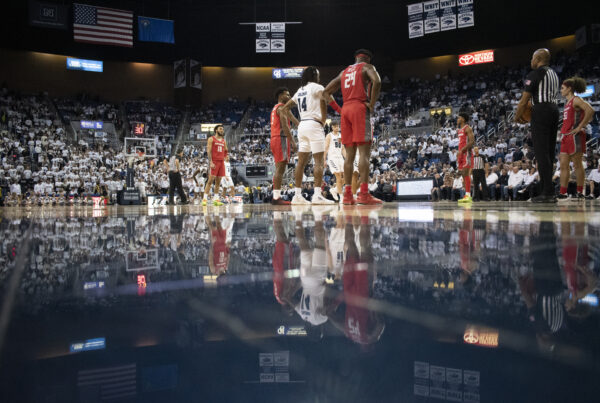