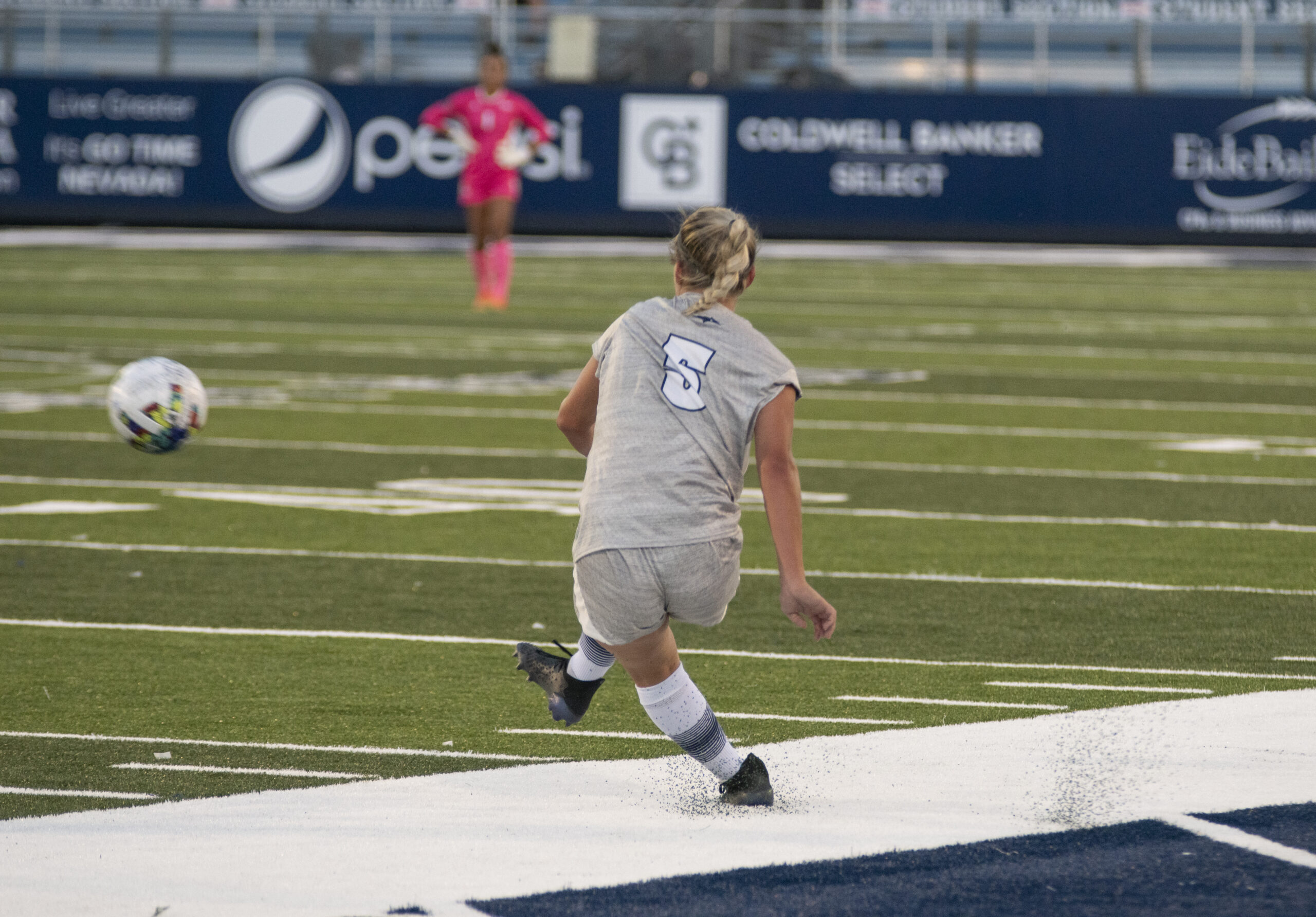 Nevada has third loss of preseason

After Nevada’s first win of the season, 4-0 against Sacramento State, the women’s soccer team traveled down to La Cruces to face New Mexico State.

Senior Brooklyn Blake stood out for her second game in a row.

Blake shot one goal in the game against Sacramento State and continued her success against the Aggies. She had two shots, making her have a total of four shots so far this season.

Sophomore Ally Little kicked off her stats for the season with her first shot. Nevada had a total of four shots in the first half and three shots in the second half. Although, this effort was not enough to defeat the Aggies.

Makenna Gottschalk, Aggies goalkeeper, did not let any of the Nevada shots go through. She had a total of three saves to end the game in a shutout.

New Mexico State made one goal early in the first half and a total of seven shots. They came off strong in the second half with seven more shots with three of them being goals. The three goals all came within less than two minutes away from each other.

The women’s soccer team is now 1-3-1 for the preseason. Their next opponent is University of Texas at El Paso which is an away game on Sept. 11.