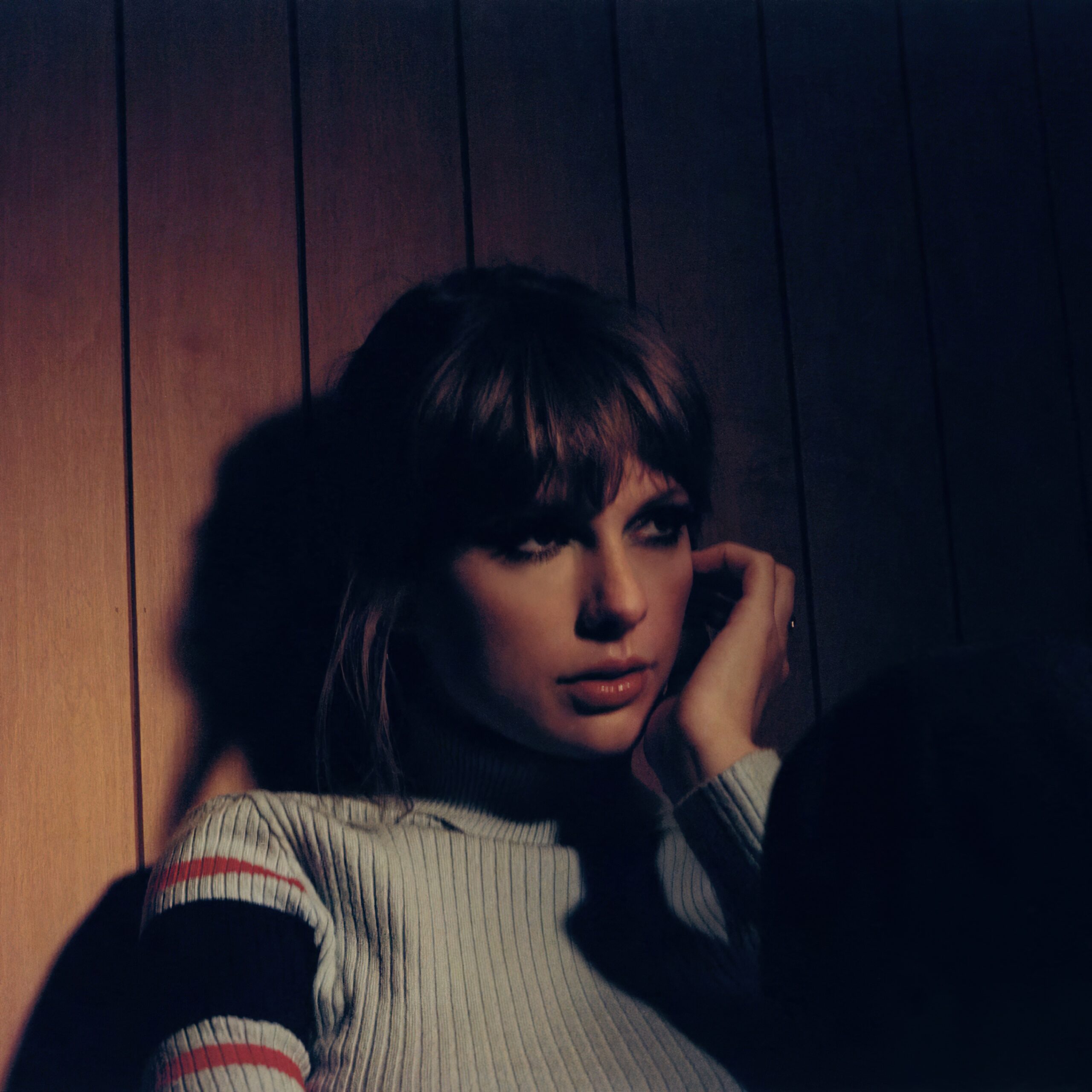 By Gabe KanaeNovember 7, 2022No Comments

In 2019, Taylor Swift released her last new and full pop album titled ‘Lover’. It was marked as her seventh studio album and also the first album’s masters in which she fully owned.

Announcing Lover Fest, her first tour since 2017’s best-selling Reputation Stadium Tour –  Taylor was ready to go to stadiums worldwide and perform in pastels, but that never happened. In 2020, the world changed due to the COVID-19 pandemic and all tour dates were canceled.

On Aug 28. Taylor received the Video of the Year award and during her speech, announced her first pop album since 2019: Midnights, due to be released on Oct. 21. The album was set to be written and based on her “sleepless nights,” nights that had too much emotion or anxiety to rest.

With a two-month pre-order release rollout that included a TikTok series that slowly announces each track title at midnight, “Midnights” finally released on Oct. 21, and it has quickly become one of Swift’s greatest pop pieces.

To make things even better, Swift released an additional seven tracks with a new “3 a.m. Edition” three hours after the album released. Most of their tracks on the 3 a.m. edition are produced by Aaron Dessner, her “Folklore” and “Evermore” collaborator. The new tracks are a mix of both sweet emotions and extreme depression.

Some songs focus on how her exes have treated her badly, while others focus on times where things didn’t go as planned. The song “Bigger Than The Whole Sky” became a fan favorite and continues to chart highly on iTunes. The song focuses on the depressingly common feeling of never getting to know what could’ve and should’ve been in a relationship.

“Midnights” was inspired by and combined the sounds of her “1989” and “Reputation” albums. The album finds a way to capture the emotional maturity that is self-taught while also presenting a fun and upbeat experience.

Most of the tracks were produced by Jack Antonoff, an intelligent sound experimenter, who is willing to take risks and does so perfectly. Swift and Antonoff’s history became one of the greatest collaborations pop history will ever have. Their collaboration resulted in songs like “Out of the Woods”, “Paper Rings” and now “Anti-Hero” – a song about mistakes, low self-worth and being unable to always do the right thing.

“Midnights” starts with the banging “Lavender Haze”, an instant hook and pull that throws listeners right back into the pop genre. It’s a sound that comes off as reminiscent, nostalgic and  exciting. With addictive lyrics and melodies, this opening track is one of Swift’s best – an absolute joy that you’ll be singing for years to come.

Track 2 is “Maroon”, a sadder song with an upbeat melody that focuses on complexities in relationships and comparing it to the color maroon.

“Anti-Hero” was the first single of the album. The song focuses on seeing yourself as the villain and how it can make you burn things you love to the ground. The music video was written and directed by Swift herself. While it shows multiple versions of Swift influencing her and impacting how she thinks of herself and those around her.

The second single was “Bejeweled”. The song is an upbeat song about shining and being glamorous when your current relationship doesn’t appreciate your worth and puts you down. Like the song, the music video is filled with glamor and references to her previous albums and projects.

With songs like “Karma”, “Mastermind” and “Vigilante Sh*t”, Swift manages to tap back into her “Reputation” album’s theme. It focuses on revenge and recognizing how people who did her wrong will also face the consequences of their actions. These songs are addictive have listeners keeping them on repeat and are big influences for TikTok trends.

With a synth-pop sound, most of the sad songs from Swift in this album have a bitter sound, a dazzling production and cutting lyrics. Her collaboration with Lana Del Rey in “Snow On The Beach” is an example of how using background vocals can be an instrument in itself. “Midnight Rain” uses vocal effects to stick to the listener and also offers a unique listening experience.

“Labyrinth” gives the listener chills as you experience a surrounding synth beat with lyrics focusing on falling in love when you didn’t want to. Songs like “Sweet Nothing” and “You’re On Your Own, Kid” engage by their relatability and stand on their own as a sadder and more drawn back production that offers a slower pace.

“Question…?” is one of Swift’s most intriguing songs on this album. With a catchy beat and inspiration from fan-favorite “1989” track “Out of the Woods; this song sticks in your head while also pointing fingers at the uncertainty and lack of closure from a heartbreak.

With the “3 a.m. Edition” tracks, Swift’s creativity has never come with so much benefit. Exploring a much more painful side of herself while also reminding listeners that Swift still is the same woman. For whom created the alternative masterpieces that were Grammy winning ‘Folklore’ and ‘Evermore The 3 a.m. Edition tracks manage to perfectly combine Taylor’s return to pop with the sounds of her quarantine hits.

Taylor Swift broke too many records to count with “Midnights”. Her return to pop is proven to not only have much more vulnerability than before but also shows that she has developed as an artist. Selling the equivalent of 1.2 million units in the first three days of release in the United States alone, Swift has proven more than ever that her place in the industry is indestructible and her influence will be never forgotten.

“Midnights” is the perfect combination of Taylor’s previous pop albums. It offers the sound we’ve always loved while also exploring the mature vulnerability Swift has gained with age. “Midnights” is an instant classic and a pop album that will be talked about for years to come.