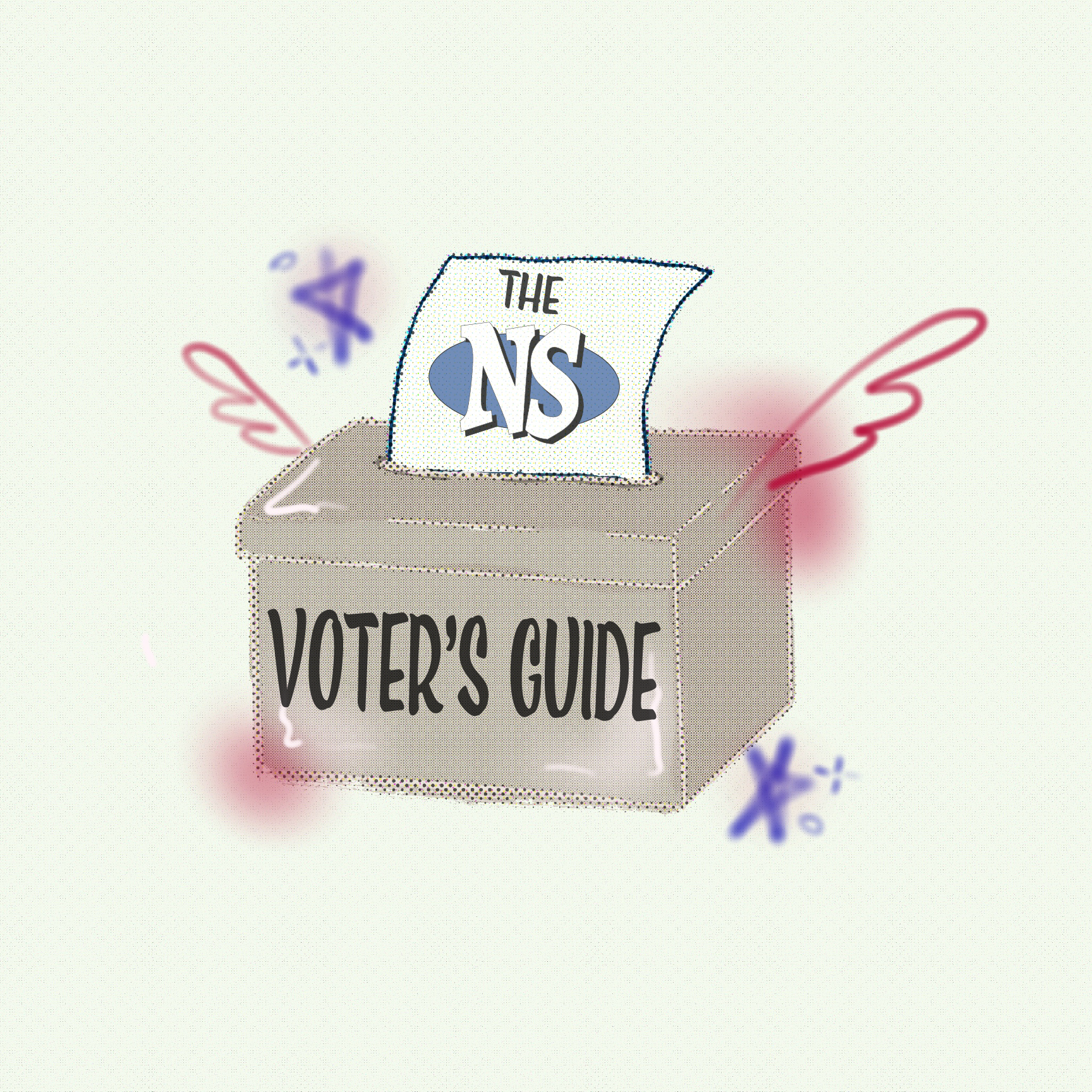 Part 3: A look at the ballot questions and the candidates

By Jaedyn YoungNovember 1, 2022No Comments

The first thing to know is what district you’re voting in. The district in which you are expecting to vote will determine the candidates that show up on your ballot.

Based on your zip code and address, you can see which districts you are looking for and can figure out which candidates you can choose on the Nevada legislature site.

Below is the ballot questions and what it means to be voting on them.

Below is a play-by-play of what the ballot questions on the ballot for Nevada are and the candidates for the university’s zone:

Ballot Question 1: Shall the Nevada Constitution be amended by adding a specific guarantee that equality of rights under the law shall not be denied or abridged by this State or any of its cities, counties, or other political subdivisions on account of race, color, creed, sex, sexual orientation, gender identity or expression, age, disability, ancestry, or national origin?

Ballot Question 2: Shall the Nevada Constitution be amended, effective July 1, 2024, to: (1) establish the State’s minimum wage that employers must pay to certain employees at a rate of $12 per hour worked, subject to any applicable increases above that $12 rate provided by federal law or enacted by the Nevada Legislature; (2) remove the existing provisions setting different rates for the minimum wage based on whether the employer offers certain health benefits to such employees; and (3) remove the existing provisions for adjusting the minimum wage based on applicable increases in the cost of living?

Ballot Question 3: Shall the Nevada Constitution be amended to allow all Nevada voters the right to participate in open primary elections to choose candidates for the general election in which all voters may then rank the remaining candidates by preference for the offices of U.S. Senators, U.S. Representatives, Governor, Lieutenant Governor, Secretary of State, State Treasurer, State Controller, Attorney General, and State Legislators?

In each of the races, the Sagebrush will state their political party, hyperlink their websites for more information about their campaign and give a brief summary of each of the candidate’s experiences.

Jaedyn Young can be reached at jaedynyoung@sagebrush.unr.edu.com or on Twitter @jaedyn_young3.