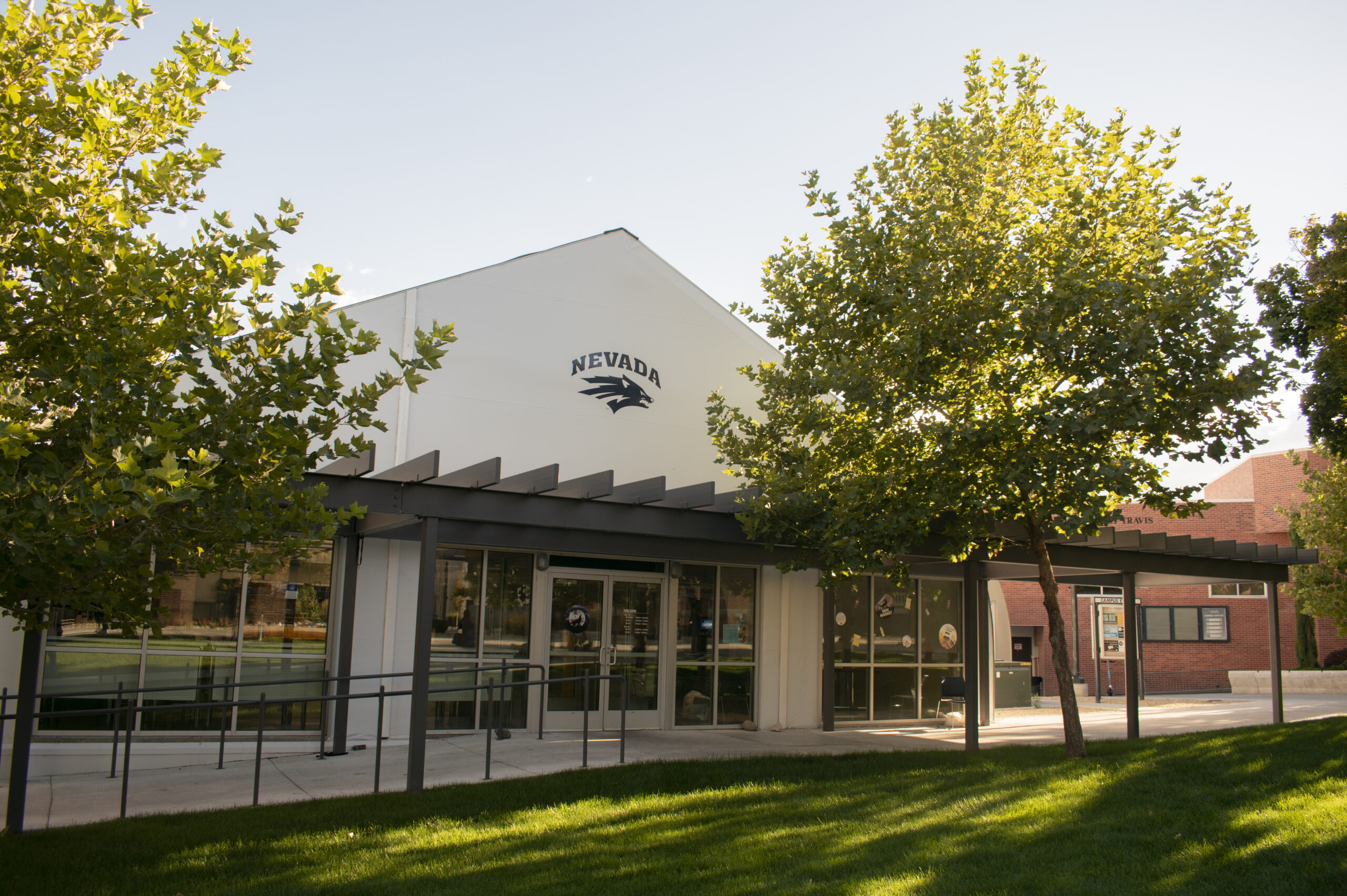 By Madison WancoNovember 16, 2022No Comments

Nevada Dining and other campus dining options are struggling to maintain a sufficient number of employees, even though they are in a better position than last year, dining services still lack the amount of workers they need.

Dean Kennedy, executive director of Residential Life, Housing and Food Services, discussed how it has been incredibly difficult to find employees from the student body and general public since coming back to fully in-person classes at the university.

Kennedy said that Nevada dining does not oversee the dining options in the Joe Crowley Student Union, with the  exception of the Habit Burger. All food services in the building are operated by the JCSU.

The department is not exclusively looking to hire students. However, students make up the majority of the employees within Nevada Dining.

“For the ability to operate the locations …  230-240 students that are needed to run those locations,” Kennedy said. “We just do not have those students and full-time staff members.”

To combat the issue of low staffing, Nevada dining hired a company that provides temp-workers to fulfill the needs of the different dining options on campus. Kennedy said Nevada Dining has subcontracted to work with them as they are trying to attain more full-time and part-time staff.

Angelo Casiano, the director of Marketing and Guest Experience at Nevada Dining, shared how staffing numbers increased this semester. Although, the numbers continue to not be where they need to be.

“We started recruiting for staffing in April. I believe that we have increased our wages about four times because the market has moved a lot,” said Casiano on their attempts to attract workers.

Casiano attributes the small increase in workers to a multitude of reasons, including the wage increases. He also thinks the department’s marketing helped them receive more interest in working at Nevada Dining.

For the future, they are looking at getting stipends for full-time staff so employees do not have to pay for parking. They also regularly check the market to ensure that their wages continue to be competitive. They are also currently looking to further increase student wages.

The department expected staffing challenges this year, but hoped it would be better than the previous year. Casiano attributes the issues in staffing to the rapid expansion of dining services on campus causing a shortage of workers.

“We were opening Argenta Hall and that was a very expensive project that required a lot of labor. In addition, we were expanding all of our retail locations. We were expanding our retail hours,” Casiano said. “So, we were growing quite a bit. One of the challenges was just that the staffing did not grow as fast as we wanted it to.’’

They have been working around this issue by prioritizing residential dining, which caused retail outlets on campus to close or have reduced hours. They have moved the staff from the retail locations to the residential dining in Argenta Hall’s Pack Place.

They also received some minor delays with staffing numbers due to training as some locations require employees to train up to two weeks before being able to run the location.
Madison Wanco can be reached at mwanco@sagebrush.unr.edu or via Twitter @NevadaSagebrush.